Home Tech The Release Date of PS5 and Xbox Series X May Be Postponed... 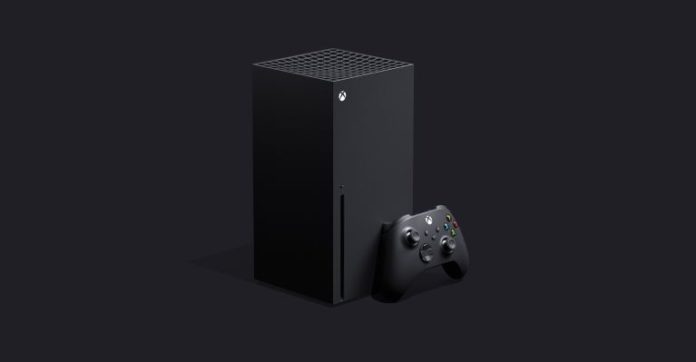 According to official announcements from Sony and Microsoft, PlayStation 5 and Xbox Series X were expected to be released this year. However, it is said that the epidemic of Corona virus emerging from Wuhan city of China affected the launch dates.

There have been reports showing that the Corona virus can harm the production of many popular products, including Apple’s new phones and Nintendo Switch consoles. In addition, analysts say PS5 and Xbox Series X launches may be delayed and stock issues may arise.

AMD, Sony and Microsoft’s partner, said that both consoles will be released on the scheduled date, and this may still be true. Both companies may release PS5 and Xbox Series X on time, but there is an epidemic all over the world right now, and it should be said that a smooth opening should not be expected for both video game consoles.

Corona virus barrier to PS5 and Xbox Series X:
DFC Intelligence has prepared a report on the products in question, in which the Corona virus epidemic is preparing to be released by Sony and Microsoft. The release of new consoles seems to be difficult this year, according to the report. It is stated that the release date may extend to 2021. In addition, it is said that there will be difficulties in production and supply.

Even if the consoles are offered for sale, the opinion that production will be limited and the starting price will be high, because no one is expected to give a product around $ 499 or more in an environment where the Corona virus epidemic is experienced.

The DFC Intelligence report also suggests that after the release of consoles, demand will be stronger than ever. In the report, consumer demand will be higher than ever; it was noted that the demand could also increase overall sales. We will continue to convey to you the developments regarding the consoles of Sony and Microsoft from here.