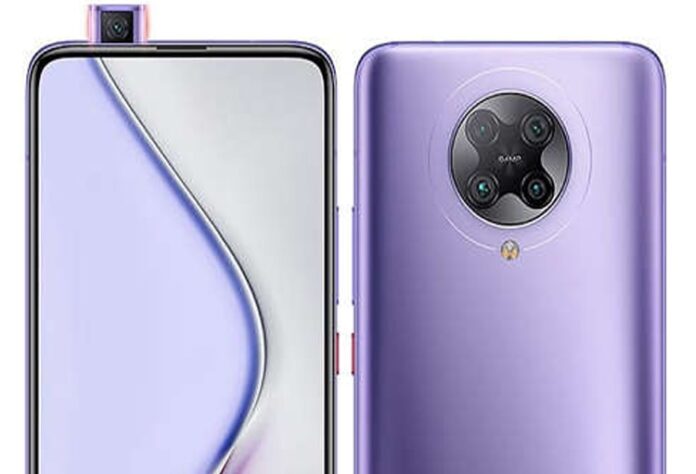 New features of a device from POCO’s second series, selling millions with its first series, have emerged. The official launch date of the device, which will be named POCO F2 Pro, has been announced, as well as the color options.

In the years we left behind, POCO’s second generation phone series, which produced good phones in terms of price / performance, was confirmed after many rumors. After that, as a result of the official statements of the company, some features of the phone were approved.

While it is stated that POCO F2 Pro will come with Snapdragon 865, the promotional date of the smartphone has become clear, but it should be noted that there is no confirmation from the company regarding the name of the product in question. In other words, the phone may not appear as POCO F2 Pro.

New details about POCO F2 Pro have emerged:
The POCO F2 Pro, which recently appeared as the Redmi K30 Pro in the Google Play database, confirms the claims that the phone will be a renamed device. According to some judges, the price of the product will be 570 euros. Specifically, this price applies to the 128 GB storage variant. Information about the prices of other versions is not yet available.

It is said that the price of POCO F2 Pro in the Portuguese market will be 649 euro and 749 euro, respectively, for 6 GB + 128 GB and 8 GB + 256 GB options. Let’s add that smartphone prices in Portugal are slightly higher than most European countries due to the country’s tax policy.

POCO F2 Pro introduction date:
The company will launch the device on May 12 for the Spanish market. The smartphone that will come with multiple color options; It will include white, purple, gray and blue options. These are the same colors of the Redmi K30 Pro in the Chinese market. Therefore, this detail reinforces the claims that the Redmi K30 Pro will be renamed POCO F2 Pro in global markets.