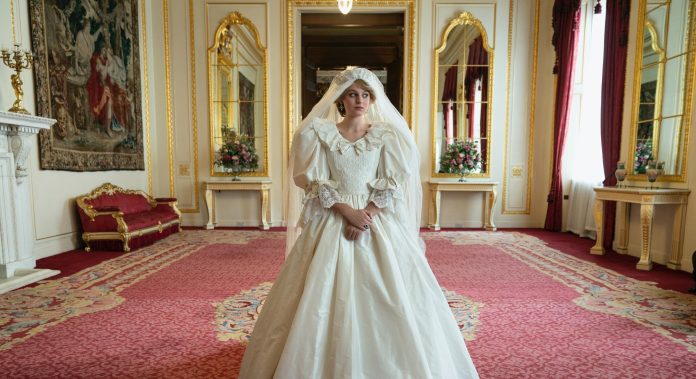 The Crown has been a global phenomenon, the stories of the royal family have captivated more than 29 million people just in the first week of season 4 premiere that premiered last year in the month of November. If you’re wondering when season 5 of The Crown is coming, you’ve got everything we know so far here.

Will the fifth season be the last we will see of The Crown?

Fortunately, for fans of The Crown, the end is in sight, but not yet. The show’s creator, Peter Morgan, confirmed that the final season will be its sixth.

“When we started discussing the stories of season 5, it soon became clear that to do justice to the richness and complexity of the story, we should go back to the original plan and do six seasons,” Morgan wrote.

“To be clear, Series 6 will not bring us closer to today, it will simply allow us to cover the same period in greater detail,” revealed the creator.

Who will be in the cast for the fifth season of The Crown?

As we know, the cast is replaced after two seasons and we have a lot of new faces to look forward to when season 5 finally airs. The streaming giant has confirmed that Imelda Staunton will be the third actress to take on the role of the Queen during the fifth and sixth seasons, replacing Olivia Colman.

At the same time, Oscar nominee Lesley Manville will also be in the fifth season of the Netflix show playing the role of her Princess Margaret, replacing Helena Bonham Carter.

We are also set to see a new Princess Diana in season 5 of The Crown, replacing Emma Corrin, whose representation was always destined for a single season. Elizabeth Debicki will play the late princess in seasons 5 and 6.

What will the fifth season of The Crown be about?

There haven’t been any confirmed details on what the storylines will be in season 5 of The Crown, but we do know that season 4 ended in 1990 when Prime Minister Margaret Thatcher resigned her role.

We expect Season 5 to pick up where the last left off, covering the troubled era of the 90s, although Season 6 will likely end in the early 2000s.

When will The Crown season 5 premiere?

There is no official release date for the fifth season of The Crown, but production is expected to begin this summer, despite delays caused by the COVID-19 pandemic. Because if everything still stands, we will probably have to wait until the end of 2022 to see the premiere.