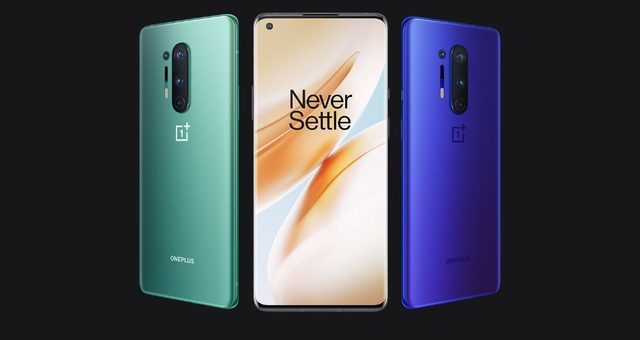 OnePlus 8 Lite, which is expected to be the affordable model of the smartphone series OnePlus released last day, was postponed to the summer due to the coronavirus pandemic.

According to information obtained by OnLeaks, OnePlus aims to introduce the 8 Lite version, but it is thought that the phone will be introduced in the summer due to the stagnation of the markets due to coronavirus. The phone, which is expected to be released under the name OnePlus Z, is expected to have a 6.4-inch or 6.5-inch Full HD + display with a refresh rate of 90 Hz, according to the information revealed.

Commenting on the subject, Steve H. McFly said that it is planned to introduce OnePlus 8 Lite with other models of the series, but the release date of the phone was delayed due to the coronavirus pandemic.

Will come with 5G
OnePlus’s highly anticipated model OnePlus 8 Lite will get its power from MediaTek Dimensity 1000L or Qualcomm Snapdragon 765G with 5G support. Other features of the phone include 8 GB RAM, 128/256 GB storage, 4000 mAh battery.

On the back of OnePlus’s affordable phone, it is envisaged that the 16 and 12 MP triple camera setup along with the 48 MP main camera will meet us. Even though there is no explanation about the phone’s release date, we hope to reach clearer information about the phone in the coming days.

GTA 6 could have a female protagonist in the franchise