Home Celebrity The release date of the movie ‘Uncharted’, starring Tom Holland, has been... 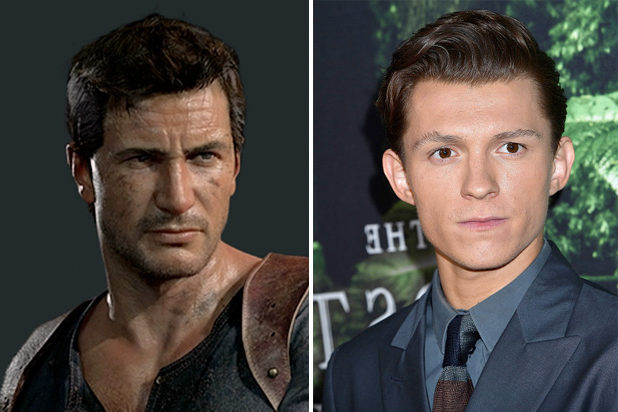 Uncharted’s vision date, postponed to the movie inspired by Sony’s games, has been delayed. The film, with very few details about it, and having difficulty in producing a stable production process, has changed six directors so far and almost no details are known about the cast, except for two names.

Nathan Drake has been counting days to meet the big screen for a while. Almost three years have passed since the screenplay was completed, the film has changed six directors so far, and the release date of the film has now been postponed. The movie, starring Tom Holland, playing the character of Nathan Drake, will meet with the big screen three months after the planned date.

According to the information obtained by Deadline, the movie, which is originally planned to be released on December 18, 2020, will have to wait until March 5, 2021. But considering the movie has changed six directors so far and is still struggling to find the seventh, we can say that the release date of the release is very likely to be postponed again. It is also among the allegations that Sony plans to contact Reuben Fleisher, who sits in the director’s chair of the movies Zombieland and Venom.

Only two names are known from the cast of the movie:
Sony continues to work without slowing down to release the movie on the specified date. Sony, who wants to include Tom Holland, who shines the star with Spider’-Man movies, as soon as possible, plans to take decisive steps in order not to delay the vision history and avoid a disaster at the box office. In the film, Mark Wahlberg plays the role of ‘Sully’ as the mentor of Nathan Drake, played by Tom Holland. Apart from this information, there is no other detail regarding the cast of the movie. In fact, it is not clear whether the cast is fully selected. But according to the information obtained, the film will be about the first adventures of young Nathan Drake and Sully.

The film’s vision date is about March 5, 2021, which is about the pre-Uncharted games. Time will show how the film will follow and if it will meet the expectations. Stay up to date on our site to stay up to date.

CARA DELEVINGNE DEDICATES A ROMANTIC MESSAGE TO ASHLEY BENSON IN HIS...

The Silence of the Lambs is Once More for the CBS...