Home Entertainment Release date Among Us VR, gameplay and details 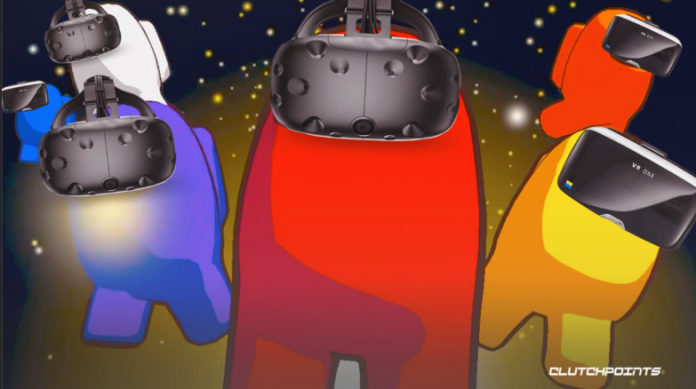 First announced back at TGA 2021, we now have a release date Among Us VR. Check out all the details of the game here, including gameplay changes and features.

The release date of Among Us VR is November 10, 2022. The game will be released exclusively on Steam for PC, PlayStation VR, Oculus Rift and Meta Quest.

VR gameplay is among us

Like the original game “Among Us”, “Among Us VR” is a game with social deduction, which is played with both friends and strangers. A group of astronauts are just doing their thing at their space stations and planetary bases, but there is an impostor among them. The impostor (or impostors) must eliminate the remaining crew members, while maintaining their anonymity, until there are more impostors than crew members. Meanwhile, teammates must determine who the impostors are before it’s too late, as well as complete quests and tasks that the impostors themselves can imitate and sabotage. If the teammates manage to complete the group task before they are completely destroyed, then the teammates win.

Moving into virtual reality, this new port of the game now has a first-person view. This adds some immersion to the game by providing players with additional controls, allowing them to interact with the environment and complete tasks with their own hands. It also adds to the thrill, because you won’t see someone sneaking up behind you, and running away from an impostor trying to kill you with a virtual reality headset becomes more stressful.

Features of virtual reality “Among us”

Unique to Among US VR is the redesigned gameplay for tasks and sabotage, as well as a new perspective when it comes to emergency meetings. Now you can literally point fingers, trying to blame each other for sabotage and deaths. Contactless chat is also included in this version of the game. One of the important features of “Among Us” VR is cross-platform, which allows players from different platforms to play, kill, complete tasks and betray each other.