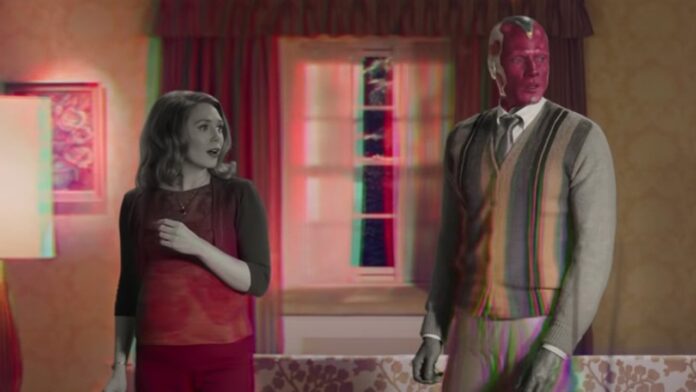 In addition to the series, the vision dates of some films in the Marvel Cinematic Universe were announced. The Marvel movie that will be presented to the audience at the earliest will be Black Widow, which has been postponed many times due to the coronavirus outbreak.

According to the announced list, the first production that will meet with the audience will be the WandaVision series, which will be broadcast on January 15. The series, which will run for 6 episodes, will feature names such as Paul Bettany, Elizabeth Olsen and Kat Dennings. After WandaVision, The Falcon and The Winter Soldier will meet the audience on March 19. The series, starring Daniel Brühl and Anthony Mackie, will continue for 6 episodes.

After these two series, the third production we will see about the Marvel Cinematic Universe will be Black Widow. The production, which features names such as Rachel Weisz, Scarlett Johansson and David Harbor, will meet its audience on May 7. In addition, it was announced that the Loki series will be broadcast in May, although the exact date is not known at the moment.

In the summer, Shang-Chi and the Legends of the Ten Rings and What If will meet the audience. The Shang-Chi movie will be released on July 9, while the TV series What If will debut in the summer. The exact release date of this animated series has not been announced.

Four productions will meet with the audience at the end of 2021. The movies Eternals and Spider-Man 3 will hit theaters on November 5 and December 17, respectively. Hawkeye and Ms. Marvel series will be presented to viewers in late 2021.

In other words, the chronological release date of these productions will take place as follows:

WandaVision: January 15
The Falcon and The Winter Soldier: March 19
Black Widow: May 7
Loki: May
Shang-Chi and the Legends of Ten Rings: July 9
What If: During the summer
Eternals: November 5th
Spider-Man 3: December 17th
Hawkeye: late 2021
Ms. Marvel: late 2021