Home Celebrity Relationships that failed within the Starz series 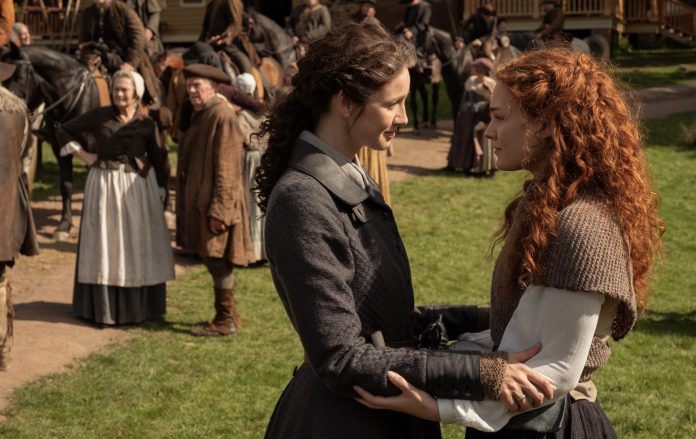 There have been some potentially missed opportunities in Outlander when it comes to friendships on the show, either due to the characters never interacting or due to a simple lack of time to explore and develop other relationships.

Claire (Caitriona Balfe) and Ian (John Bell) have shared good times together, but their relationship hasn’t developed much on screen. He gives her some advice after she gets married, as the two share a love for Jamie (Sam Heughan) and Jenny.

They are part of each other’s family and there is a lot of potential for a friendship. Ian has shown a lot of sympathy for Claire as well, persuading Jenny to go easy on her and Jamie more than once. Fans would love it if they could share more time.

Brianna (Sophie Skelton) and Fergus are technically siblings, though you wouldn’t know it from their few interactions in Outlander. Before Brianna was born, Jamie and Claire took Fergus in and gave him a home.

Of course, Brianna was raised not knowing anything about Jamie or Fergus, but even once she has gone to the 18th century to warn her parents of the danger that could happen to them, there is no talk of her relationship with the foster brother. her.

It might have been nice to see these two discover that they had more family in each other in Outlander. It might also have been interesting for Brianna to talk to someone who really knew what Jamie and Claire were like as parents together.

Roger (Richard Rankin) and Frank have a lot in common, besides being two of the most important men in Brianna’s life on Outlander. They are both academics and both historians.