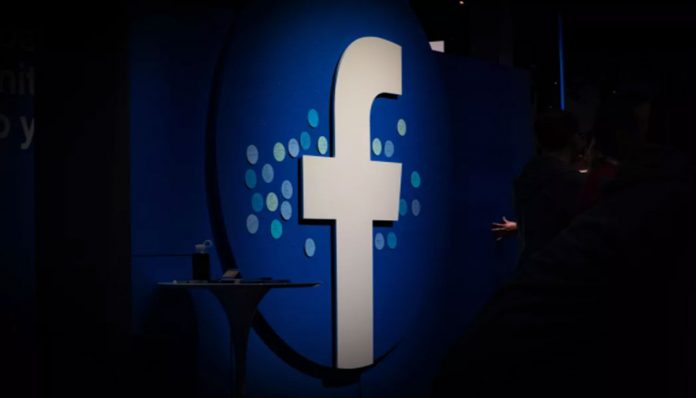 Social media giant Facebook has asked judges to dismiss allegations against the company in an antitrust lawsuit filed by the US Trade Commission and 48 state attorneys. Facebook also stated that there is no evidence that they are illegally suppressing competition and harming consumers.

In a statement released by Facebook, the federal court was asked to dismiss the lawsuits filed in December. Lawsuits accuse Facebook of unethical actions, such as buying instead of competing with its competitors. The federal state and its regulators are asking Facebook to potentially issue orders to disable Instagram and WhatsApp.

The social media company acquired Instagram for $ 1 billion in 2012 and WhatsApp for $ 19 billion in 2014. “The government ignores the realities of the fierce competition we face every day and sends a dangerous message that no sale is final,” Facebook also said in its blog post.

Facebook faced scrutiny from regulators, legislators, and the company that said the company did not do enough to protect user privacy and combat misinformation. The firm, on the other hand, said that a valid market was not defined to dismiss the Federal Trade Commission’s case, and there was no evidence that prices were rising.

Facebook users do not have to pay a subscription fee to use the site. Because the site makes money from advertising sales. Lawsuits also say that Facebook leads to fewer options for consumers with anti-competitive tactics. Because it seems difficult for users to move their data to another social media network. Because most of the important companies are already in Facebook’s hands.

When is the global launch of the Redmi Note 10 and...