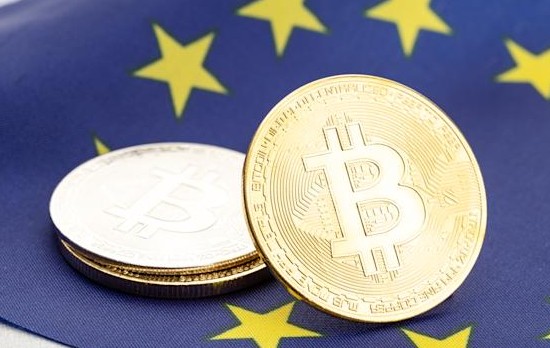 The regulation, which can restrict or directly prohibit the use of crypto assets that do not comply with environmental sustainability criteria, was put to a vote in the European Parliament today.

A new crypto-asset regulation, which could lead to a practical ban on leading cryptocurrencies such as Bitcoin and Ethereum, was put to a vote today at the European Parliament’s Committee on Economic and Monetary Affairs.

If the regulation called MICA (Markets in Crypto Assets) is adopted, the European Union could prohibit the listing of any crypto assets that do not comply with environmental sustainability criteria, thus preventing or directly banning the use of many digital currencies, including Bitcoin and Ethereum. . However, the parliamentarians of the European Union voted against the MICA arrangement.

The regulation did not pass a 24v32 majority.

Following the parliamentary session that took place today, Patrick Hansen shared the results of the vote on Twitter. In his post, Hansen stated that “The ECON committee of the European Parliament voted against the de facto POW-ban,” and stated that the ban was not accepted by a 24 to 32 majority.

Noting that this is a great relief and political success for the Bitcoin and crypto community in the European Union, Hansen said that crypto mining will most likely no longer be covered in the MICA regulation; however, it noted that it would be included in the EU sustainable finance classification.

However, stating that MICA only regulates financial instruments and financial service providers, Hansen stated that it makes much more sense to address the concerns about the sustainability of crypto mining technology separately.

BTS turns 7 and their fans celebrate on social media