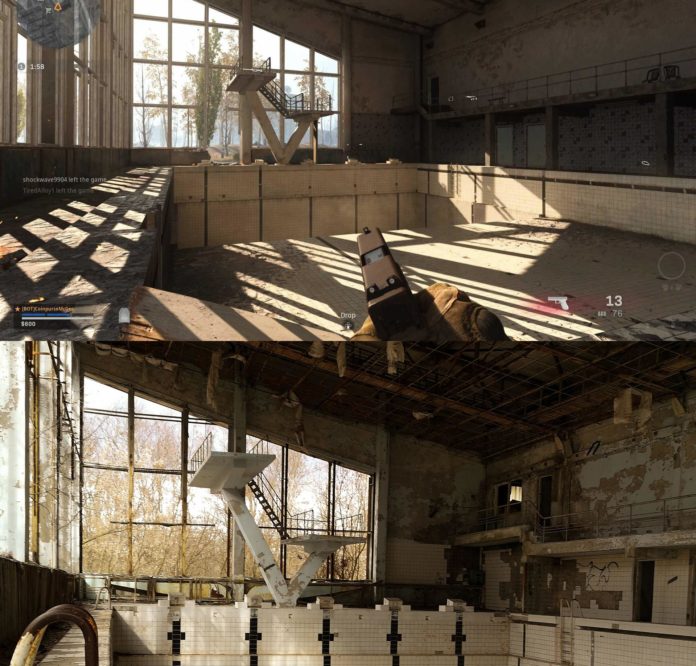 A location on the map of Call of Duty: Warzone was visited in real life. A Reddit user compared the realm of an empty swimming pool with that of real life.

Considering that Chernobyl is a city in the original Modern Warfare, it is not surprising that it moved to Call of Duty Warzone. Warzone takes place in Verdansk, a similar fictional city, and there are several regions from the past games on the map.

The pool in both Call of Duty and PUBG in the game and the real version
Bloc, a small map consisting of the swimming pool you see above and 2 apartments, was located in Modern Warfare. The map of COD4 can be seen on the map, which was built from Pripyat, the Ukrainian city evacuated after the Chernobyl disaster.

The fictional city of Verdansk in Call of Duty: Warzone was evacuated similarly, but how and why it is unclear. Some disasters can be seen on the Battle Royale map, such as an airplane crashed at the airport. There are also relief tents in some areas. All this references what happened before Verdansk was released.

The empty swimming pool in Chernobyl is located in Storage Town, just south of the airport on the northwest side of Verdansk. The territory is also part of the multiplayer mission Operation Paladin of the Special Ops mod. Interestingly, the same pool is located in the annex of the school district on the Erangel map of PUBG. It is a striking detail that the same place is used persistently in different fictional regions. 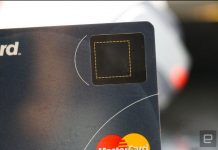 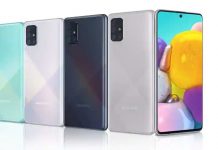 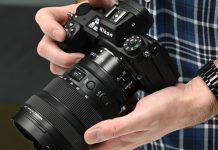 Nikon Pulls Out of the Camera Industry