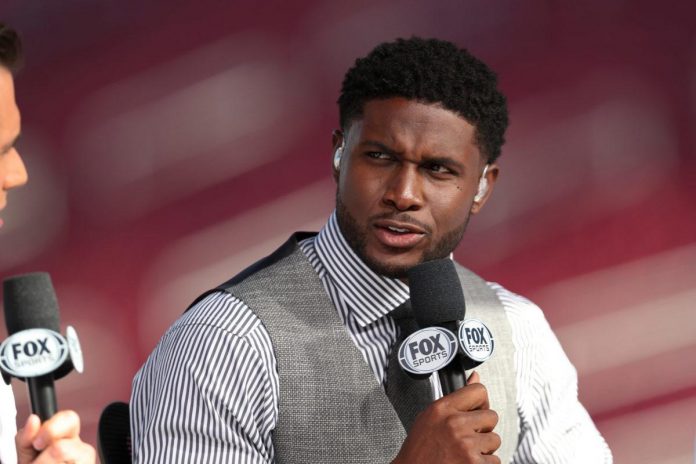 In Saturday’s thrilling matchup between Texas and Alabama, there was a terrible fight with a passerby.

The verdict was so bad that many fans and analysts said it was one of the worst penalties they had ever seen. Former American football superstar Reggie Bush was one such analyst.

“This is probably the worst call I’ve ever seen,” Bush wrote on Twitter.

The Longhorns’ defense pinned the Crimson Tide to their own end zone during the third quarter. The pass rush did a great job on Bryce Young, knocking him down in what looked like a clear safety.

The positive result in defense was negated by a terrible rough pass call. The call was later canceled and replaced with targeting.

Texas narrowly defeated the No. 1 team in the country, but eventually lost to the Crimson Tide 20-19, scoring the winning goal from the game.