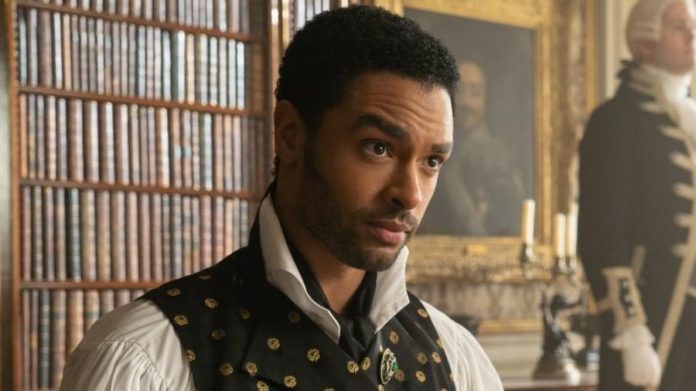 Bridgerton is based on Julia Quinn’s collection of novels and the first season arrived in time for Christmas 2020. The series was a storm and spent a long time at the number one spot in Netflix’s top 10.

Recently Simon Basset’s actor Regé-Jean Page was just cast as the title character in a film adaptation of the role-playing game Dungeons and Dragons.

Regé-Jean Page has been in great demand since he left the public in awe at Bridgerton. He has since been named a favorite to play the next James Bond after Daniel Craig.

The film has been scheduled for a May 2022 release date and fans are concerned that it will conflict with the filming of Bridgerton’s second season.

Production on Bridgerton’s season two is slated to begin in spring 2021. An official date has not yet been given, but there is some concern about whether Page will be able to reprise the role of him.