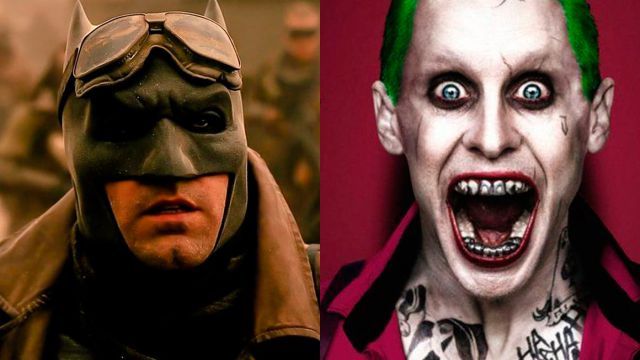 Ann Sarnoff, CEO of the company, assures that there are no plans to follow Zack Snyder’s vision despite his great reception; she also discards the Yesterday Cut.

WarnerMedia, the company responsible for DC’s productions in film and television, has assured that there are no plans to follow the story of Zack Snyder’s Justice League despite the great reception by critics and the public. This has been confirmed by Ann Sarnoff, current CEO of the Warner Bros. company, expanding the refusal to the Suicide Squad Yesterday Cut, a movement that is beginning to gain strength in social networks and that claims the original version of its director not seen in theaters .

Warner has other plans for DC in the movies

So much so, that from WarnerMedia they are interested in continuing to explore new paths for the cinematic future of DC and among their priorities is not a hypothetical Justice League 2 that collects the open endings of the Snyder Cut or the Suicide Squad Yesterday Cut. So much so, that Sarnoff herself assures that Snyder has finished his trilogy with the Snyder Cut.

“I appreciate that you love Zack’s work and we are so grateful for his many contributions to DC. We are very happy that he was able to bring the Justice League part of him to life because that was not in our plans until a year ago. This completes his trilogy. We are very happy to have done this, but we are very excited about the plans we have for all of the multidimensional DC characters that are being developed right now, ”concludes the CEO of WarnerMedia.

When asked about the possibility of seeing a hypothetical Suicide Squad Yesterday Cut, Sarnoff is blunt: “We are not going to develop David Ayer’s Cut”, closing the door to the fans’ #ReleaseTheAyerCut movement. Still, it remains to be seen how the DC Extended Universe evolves and whether higher echelons at Warner decide to give Snyder free rein in the future or not.