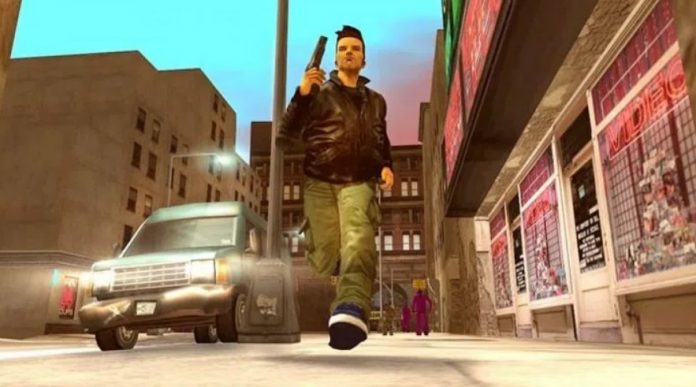 Take-Two Interactive, the parent company of Grand Theft Auto, one of the world’s most popular productions developed by Rockstar Games, made an exciting statement. According to the company’s statement, the developer studios of Take-Two are currently working on 3 different remaster games.

Announcing that they will continue to produce remasters or remakes before, Take-Two seems to be quite eager in this regard. Apart from the new generation versions of GTA Online and GTA 5, which they are currently developing, and the renewed version of the Kerbal Space Program, the company has 3 different remaster projects. It is not clear what these are, but GTA 3 does not come to mind.

When the next-generation version of GTA 5 was announced last May, it was said that a surprise awaited GTA 3 fans on October 22. Since this year is the 20th year of GTA 3, players were already waiting for GTA 3 Remake. After the latest news, the hope of the players increased. Of course, it is worth remembering that this is only a rumor. But on October 22nd, Rockstar Games’ surprise is hopefully GTA 3 Remake.