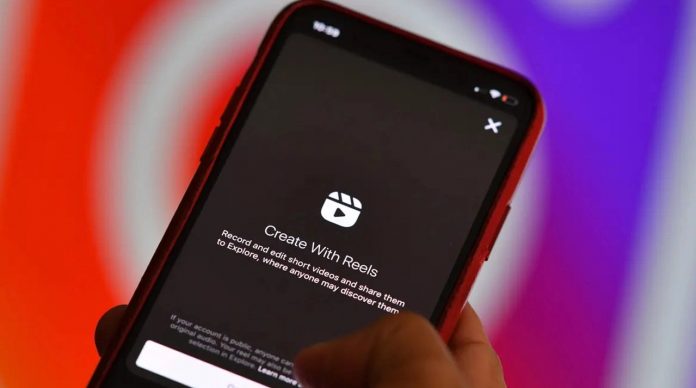 The competition between ‘short form’ (Reels) video platforms is gaining a new dimension with each passing day. Social media giant Facebook launched the Instagram Reels feature against its rival TikTok last August. The company has taken another step to expand the scope of this feature. Integrated Instagram Reels with Facebook application. Authorities did not explain when this innovation, which has been put into use in India, will come to other countries.

Facebook announced the new feature by sending notifications to Instagram users. He asked if they would like to enable the feature in question. Reels videos shared by users who have accepted to activate will now appear in the Facebook News Feed and Facebook Watch section. The videos will also include the users’ Instagram names. In addition, Facebook will make Reels recommendations to users based on their interests.

TikTok has been banned in the country for a long time

Although China stands out with the crisis with the USA, there is another country where it has a problem: India. The crisis between the two countries was reflected in the internet environment last June. The Indian government announced in its announcement that it has decided to ban TikTok in order to protect the security rights of Indian users.

Although TikTok competitors have dozens of domestic applications in the country, Instagram Reels, operating within Facebook, stands out. The integration of the platform will strengthen its market share in India.