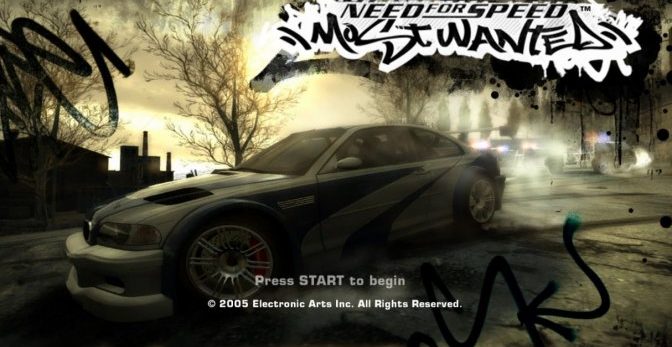 A new version of the NFS Most Wanted Redux 2020 mod has been released, bringing the Legend of Need for Speed ​​Most Wanted to completely refreshed graphics and new content. With this mod, the legend legend racing game will challenge the 2020 model games.

A mod developer named KryZeePlays has released Need for Speed ​​Most Wanted Redux 2020 Update 2. This mod adapts the Most Wanted legend that came out in 2005 to today’s image technologies and revitalizes them with new content.

The developer brings together Best Wanted Redux’s best car mods and designs created by the community. The new version of NFS Most Wanted Redux 2020 brings textures, shaders and many other innovations in the Xbox 360 version. It also offers playable police vehicles as well as new racing options.

Honor 30 Pro has leaked specifications for certification in China