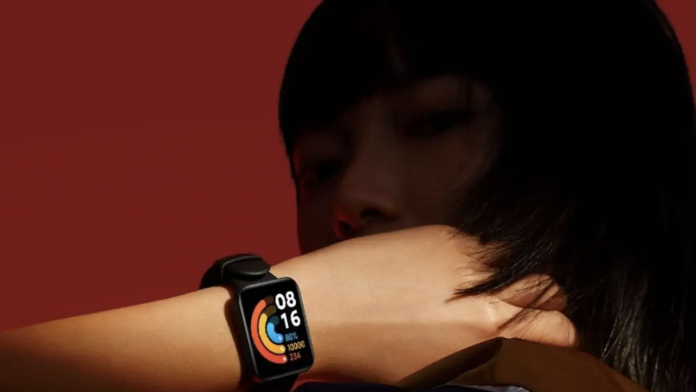 At the event organized by Xiaomi, the features and price of the Redmi Watch 2 smartwatch were officially announced. Here are the features…

As part of the event organized by Xiaomi today, many devices were introduced. Among them was the Redmi Watch 2 smart watch. The device, whose features and various modes were prioritized throughout the launch, also offered a very cheap offer in terms of price.

It is known that the smart watch called Redmi Watch 2 will come to the Chinese market at the moment. It remains unclear whether it will come to global markets. The device has a 5ATM water resistance standard. The watch, which has a built-in GPS, offers 117 sports modes.

Redmi Watch 2 comes in over 100 color options. The device, which experienced the biggest upgrade on its screen, has a 1.6-inch AMOLED panel. In addition, the watch takes its place on the shelves with a narrow bezel and a larger screen-to-body ratio compared to the last generation. To make a comparison here, Redmi Watch was released with a 1.4-inch TFT LCD screen. 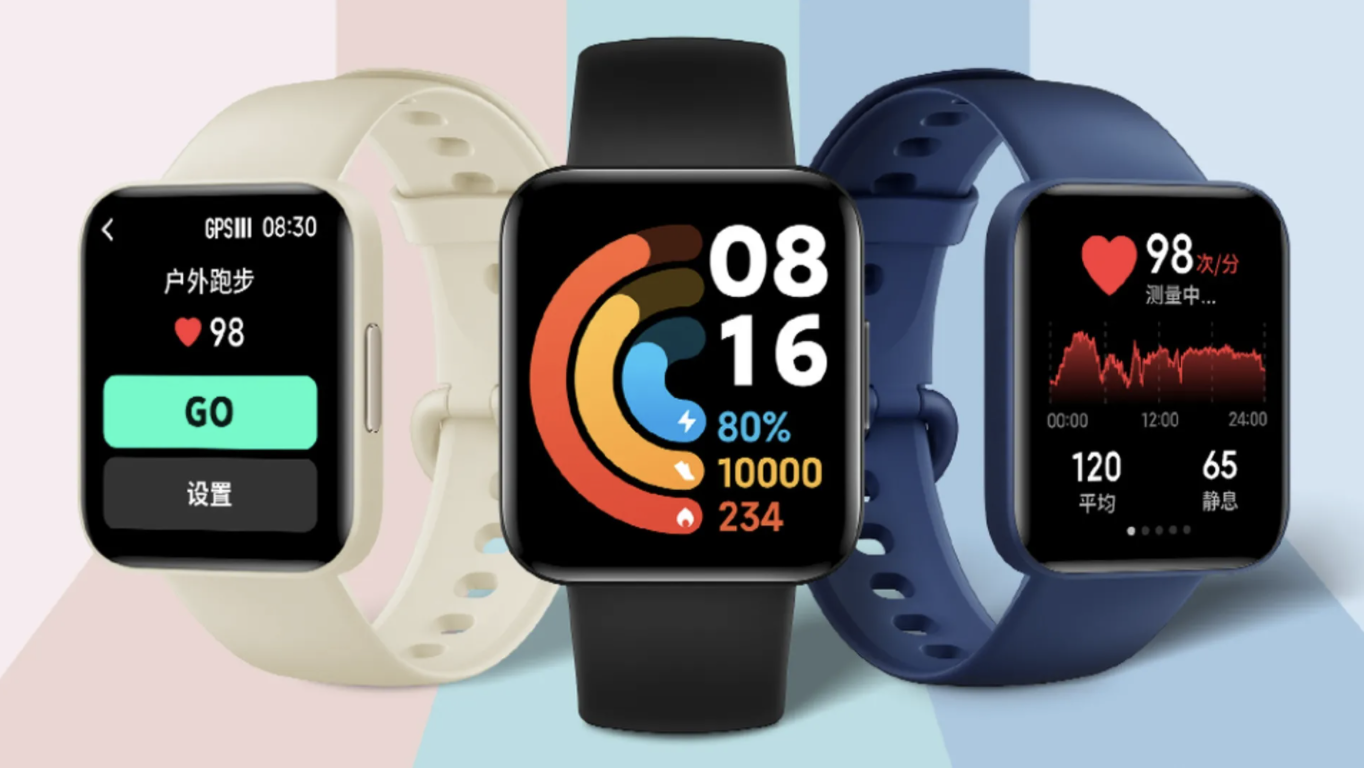 The smart watch comes with features such as a 24/7 heart rate monitor, step counter and sleep tracking. There’s also a big leap forward in sport mode at this point. This number, which was 11 in the previous smart watch, has increased to 117 here. The device, which shows the notifications falling on the phone, also includes the NFC feature. However, it should be noted that this is only valid in China.

The device, which weighs 31 grams, reaches the user with replaceable bars. It also promises good things in terms of charging. At this point, it offers 12 days of use on a single charge. In terms of color, it initially comes in three options such as Elegant Black, Space Blue, and Ivory. It begins to take its place in the aisles on November 1st.

What will be the price of Redmi Watch 2?

What do you think about the features and price of Redmi Watch 2? Do not forget to share your ideas with us in the comments section!

Samsung Pay now offers digital account with app for everyone

The drama about Wakanda is coming to Disney +