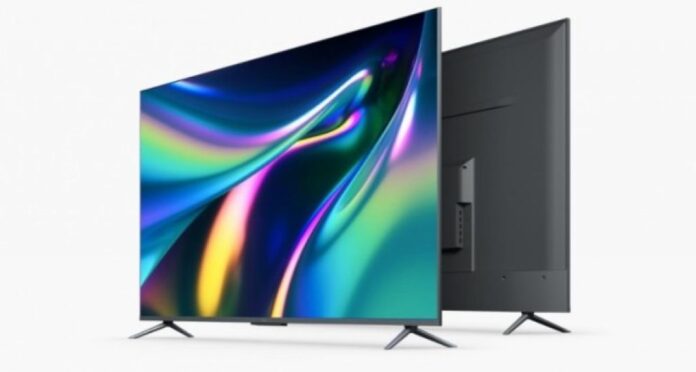 Redmi, which is organizing a new launch event, announced the new smart TV “Smart TV X”. The TV, which offers 4K resolution, has 3 different sizes. According to Redmi’s comments, there is no difference between the different TV options except the screen size.

Continuing its commercial life as Xiaomi’s sub-brand, Redmi is one of the most popular technology manufacturers of recent times. The company seems to continue to stand out with its smartphones as well as other consumer electronics products. Now organizing a new event, Redmi has officially announced its new television “Smart TV X” as well as affordable 5G phones 10X and 10X Pro.

According to the statements made by Redmi, the Smart TV X series will be in three different sizes. These dimensions are 50 inches, 55 inches and 65 inches. While Redmi’s new smart TVs only have a size difference, all other features are exactly the same. If you wish, let’s take a deep look at the technical specifications of Redmi’s new smart televisions.

Redmi’s new smart TVs offer 4K resolution. Televisions with 85 percent of the NTSC color coding system have minimal-size frames to provide a better experience, which allows televisions to have a 97 percent screen-to-body ratio. In addition, Redmi preferred to use metal frames so that the new smart television could look more stylish.

According to the statements made by Redmi, Smart TV X models have 2 GB of RAM and 32 GB of storage. These smart televisions also have several microphones to provide voice control. Now let’s take a closer look at the prices of Redmi’s new smart televisions.