Home Tech Redmi Note: How Many Pieces Did The Series Sell? 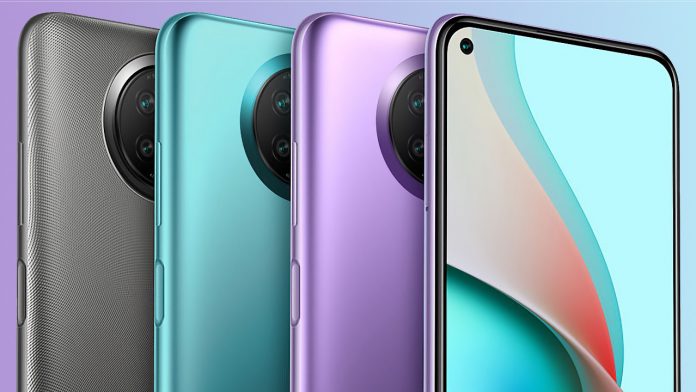 Redmi Note series, which is among Xiaomi’s popular smartphone models, has announced its sales figures worldwide. Xiaomi, which continues to grow with each passing year, comes right after other technology companies Samsung and Apple. Xiaomi, which has become the world’s third largest smartphone seller in terms of shipping volume; He announced how many Redmi Note series he sold worldwide.

Redmi Note is one of the most popular series of Xiaomi, which has many phone models. In the data presented by the company in November 2020, it was announced that this series alone sold more than 140 million.

When we come to May 2021, more than 60 million sold in a period of about 6 months; A total of 200 million smartphones met with users around the world. The figures announced include a grand total, not for every generation of smartphones.

In the statement he made about the sales figures of the company; He said that the reason behind the popularity of the Redmi Note series smartphones is the brand’s strategy to offer better technology, richer experience and higher quality products to everyone at an affordable price of about $ 155, about 1,000 yuan.

Xiaomi first introduced the Redmi Note series in 2014. The brand, which was announced to have become an independent brand of Redmi with the announcement of the Redmi Note 7 series a few years ago in 2019, continues to rise day by day.

Call of Duty: Warzone predicts the return of MW character