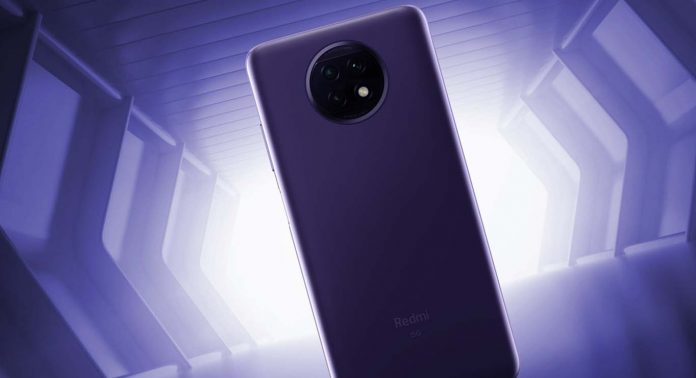 Following the information about the Xiaomi Redmi Note 9T features, the launch date of the phone has also emerged. The Redmi Note 9T launch date was accidentally shared from Xiaomi’s Spain Twitter account. The tweet was deleted in a short time.

Xiaomi’s new phone Redmi Note 9T will be introduced on Friday, January 8th. In the sharing made from Xiaomi’s account, the promotional images of the phone also appeared. You can see the deleted share below. 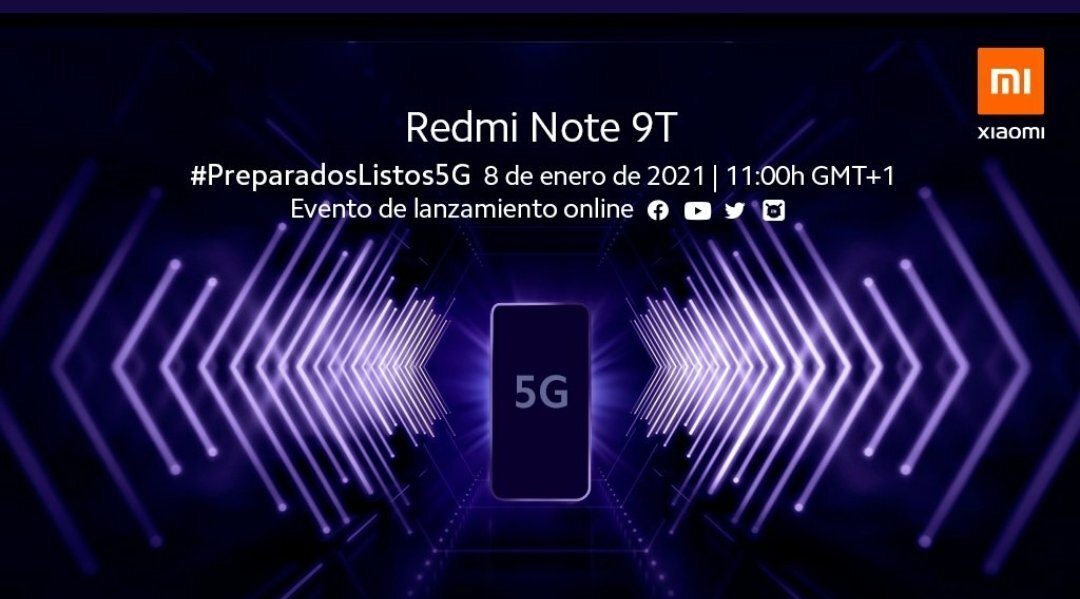 There have been some leaks of information about the Xiaomi Redmi Note 9T features before. According to the information revealed; The phone will appear before the consumer with a 6.53-inch, FHD + resolution, IPS LCD screen.

It is also claimed that the model, which is expected to come with a 6,000 mAh battery with 8W fast charging support, will be offered with 4GB RAM / 64 GB storage and 4GB RAM / 128 GB storage options.

The accuracy of these information leaks about the Note 9T will become clear on January 8, the device’s launch date.