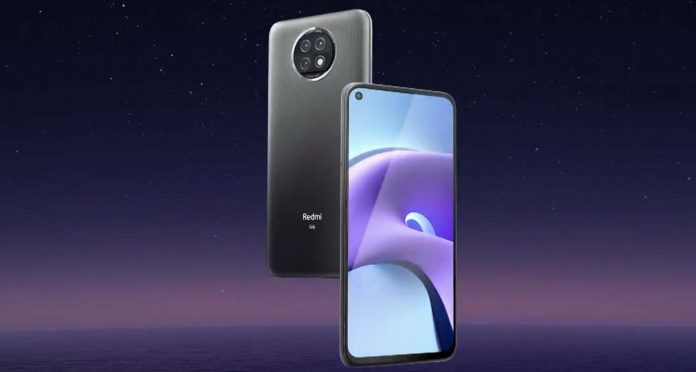 Under the umbrella of Xiaomi, the brand Redmi introduced the expected new phone of the Note series. Redmi Note 9T features and price were announced with the official launch. While the device draws attention with its camera and hardware capabilities, it also looks assertive with its price.

The device will take its place on the shelves with a 6.53-inch FHD + resolution screen. Gorilla Glass 5 will protect the screen with these features. The fingerprint reader on the phone with a perforated notch structure is located on the side instead of the screen, as in Sony phones.

Redmi Note 9T hardware features were also one of the highlights. The phone with 5G support comes with the MediaTek Dimensity 800U processor. 7 nm architecture processor; It contains two ARM Cortex-A76 cores at 2.4GHz and six Cortex-A55 cores up to 2.0GHz.

The RAM capacity of the device will be 4 GB, while two different options will be offered to the consumer, 64 GB and 128 GB for storage.

On the other hand, while the battery capacity of the device is 5,000 mAh, it was also announced that it has 18W charging support. At launch, the phone was said to last for 2 days on a single charge.

One of the most ambitious points of the device was the price. Note 9T; The price of 229 euros for the 4 GB / 64 GB version has been announced. However, those who buy the phone with pre-order will pay 199 euros.

The 4 GB / 128 GB version of the phone is priced at 269 euros. Those who pre-order this option will pay 249 euros. It was also announced that the device will be available on January 11.