Home Tech Redmi Note 9 will be introduced with a different name in China,... 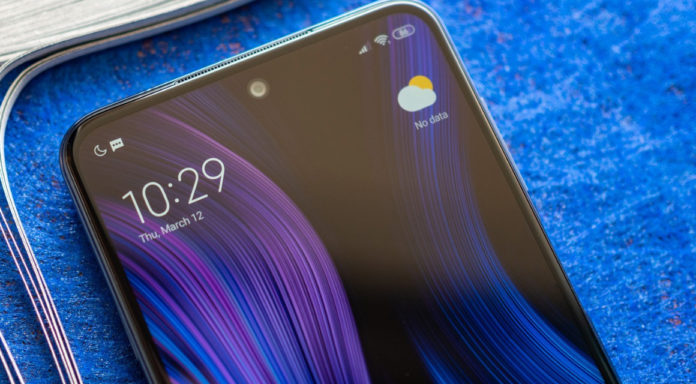 Chinese smartphone giant Xiaomi, who made a statement on his Twitter account, announced the official release date of the highly anticipated Redmi Note 9 as April 30. The device will be promoted at an online event.

Now, everything seems formalized. Xiaomi, who made a statement on his Twitter account, made an important announcement about the official promotion of Redmi Note 9. According to the announcement, Xiaomi will introduce the new Redmi Note 9 through social media accounts with an online event that will be broadcast live on April 30. The Twitter invitation indicates that the Redmi Note 9 Pro can also hit the road for global markets.

Its name in China might be Redmi 10X
In a TENAA list leak that appeared last week, the model number of a mysterious phone from Xiaomi appeared as M2003J15SC. No further details were available about this device, but according to another report, the Redmi 10X had the same model number. Combined with all this, the Redmi Note 9 is thought to be launched in China under the name Redmi 10X, but we will have to wait for the Redmi 10X to be introduced in China on April 27 with the Mi 10 Lite 5G.

Judging by the previous rumors, the Redmi Note 9 will feature a 6.53-inch FHD + Corning Gorilla Glass display with a 2340 x 1080 resolution. The new device, which has 2 GHz MediaTek Helio G85 SoC processor, 6 GB RAM and memory that can increase up to 512 GB with microSD card, will work with Android 10 based MIUI 11. Dual SIM support, fingerprint sensor, IR sensor, dual 4G VoLTE, GPS, Bluetooth 5.0 and USB Type-C input will also be on the phone.

EIS, PDAF and LED flash will accompany the 48 MP main sensor in the rear quad camera assembly. In addition, there are 8 MP ultra wide-angle lens, 2 MP macro lens and 2 MP depth sensor. On the front is a 13 MP selfie camera. Finally, the device is expected to have a 5.0W mAh (4,920 mAh typical) battery with an 18 W fast charge. In addition, Xiaomi will soon launch products such as Mi TV Stick, a new Router, Mi Note 10 Lite for Europe.