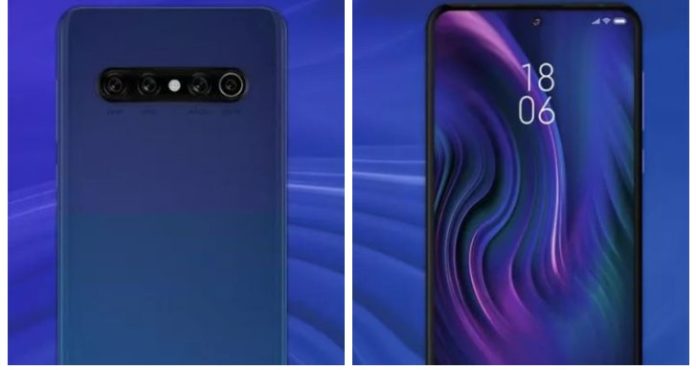 The first leaked image of Xiaomi’s upcoming new phone, Redmi Note 9 Pro, has appeared. The resulting image reveals only the back of the phone. According to the image in question, the Redmi Note 9 Pro will come with a 4-camera setup.

One of the manufacturers that the smartphone industry has talked about lately is Xiaomi. The Chinese technology manufacturer has managed to make a tremendous impression with its budget-friendly and flagship phones. Including Turkey, where many technology enthusiasts in the country, prefer a while since they use Xiaomimi.

The company appeared to consumers with dozens of smart phone models in 2019. Xiaomi, which seems to follow a similar strategy in 2020, will present its new smartphone Redmi Note 9 Pro to consumers with an event that it will organize on March 12. The company has not yet provided any important details about this phone, but now, the design of the Redmi Note 9 Pro has leaked online for the first time.

Leaks experienced in the past have shown that the Redmi Note 9 Pro will have a quad camera setup, and an LED flash will be located just below the camera setup. In addition, the leaks also revealed that the phone would have a perforated screen and generally come with thin bezels, except for the bottom of the phone. The resulting image of the Redmi Note 9 Pro partially confirms previous leaks.

The information revealed in the past periods revealed that the Redmi Note 9 Pro will have a screen refresh rate of 90 or 120 Hz. It is also stated that this phone will be powered by Snapdragon 720G, will have dual-mode 5G support in the form of NSA and SA, and will come with a 22.5 watt fast charging support. With Xiaomi’s event on March 12, all the features of this phone will be revealed.

BTS’s personality is revealed through the way he walks

BTS shares moving poster for Break the Silence: the Movie