Home Tech Redmi Note 9 is getting the new MIUI 12.5 update!

Xiaomi announced MIUI 12 last year. This year, the company introduced a new update called MIUI 12.5 to users. MIUI 12.5 was a mid-sized update that updated the system kernel and brought new features to the interface. After this update, Xiaomi announced that it will not release MIUI 13. Instead, the company decided to release MIUI 12.5 Enhanced, the enhanced version of MIUI 12.5. After the announcement, many devices started to receive this update. Today, the Redmi Note 9 has officially received this update.

The Redmi Note 9 series has always been a smartphone series that confuses users when it comes to naming. The series was introduced in India with Redmi Note 9, Pro and Max models. However, the global expansion of the series took place with the Helio G85 chipset and a different design. After that, Redmi introduced a different Redmi Note 9 series in India a few months later. In this series, 5G and 4G models were mixed. The naming of these devices in the global market was Redmi 9T. The current update will come primarily to the Indian variant, followed by the global variant. Later, this update will reach the models introduced for the second time. 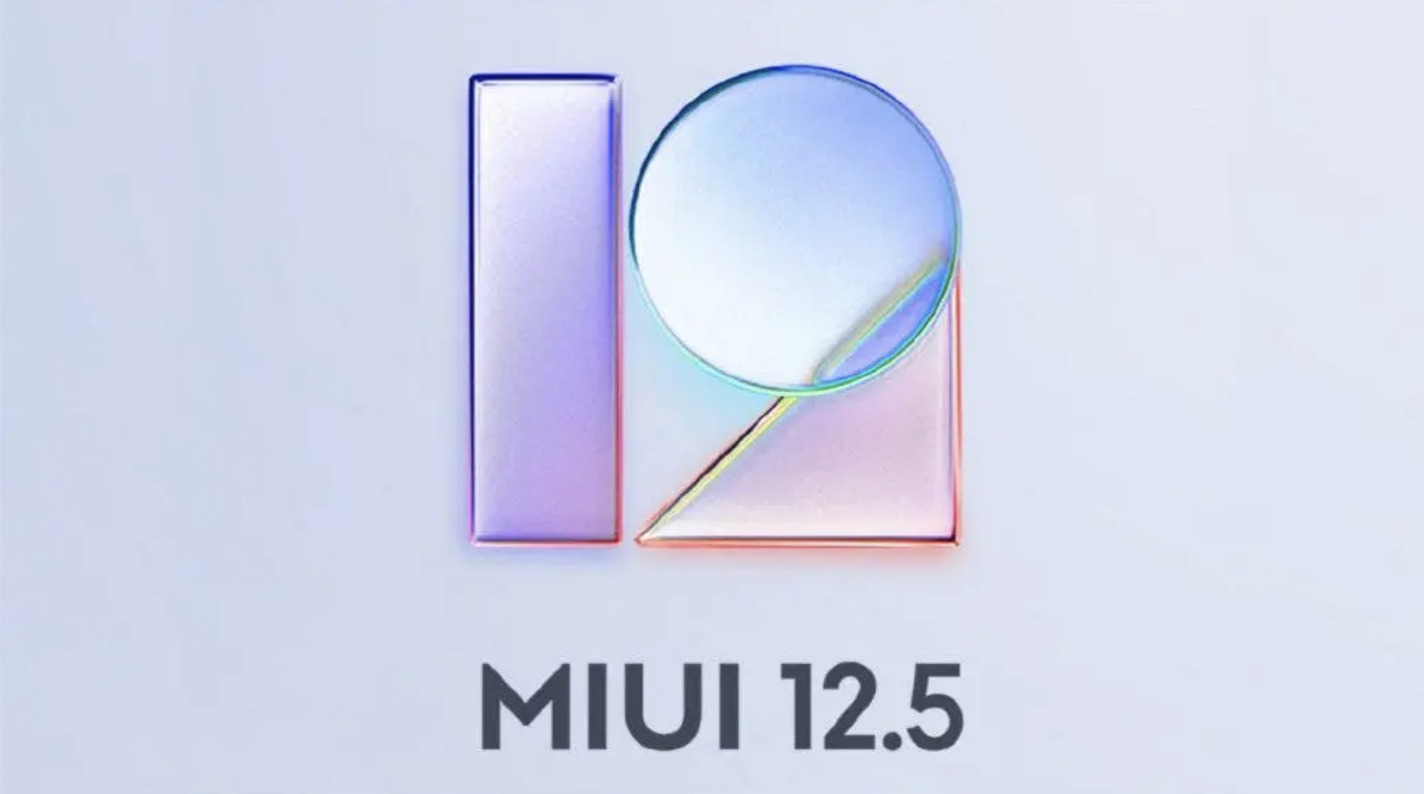 What innovations does the new MIUI 12.5 bring?

The update released today improves system stability in general. In addition, the optimization of the system and applications to the interface has also improved significantly. The stuck and transition problems that were in the previous version will not be present in this version. However, there are also improvements on the security side. This update also includes the October 2021 security patch. MIUI 12.5 Enhanced will begin to be distributed to users via the OTA system. For this reason, we can say that the update will be delivered to users gradually, in bulk. 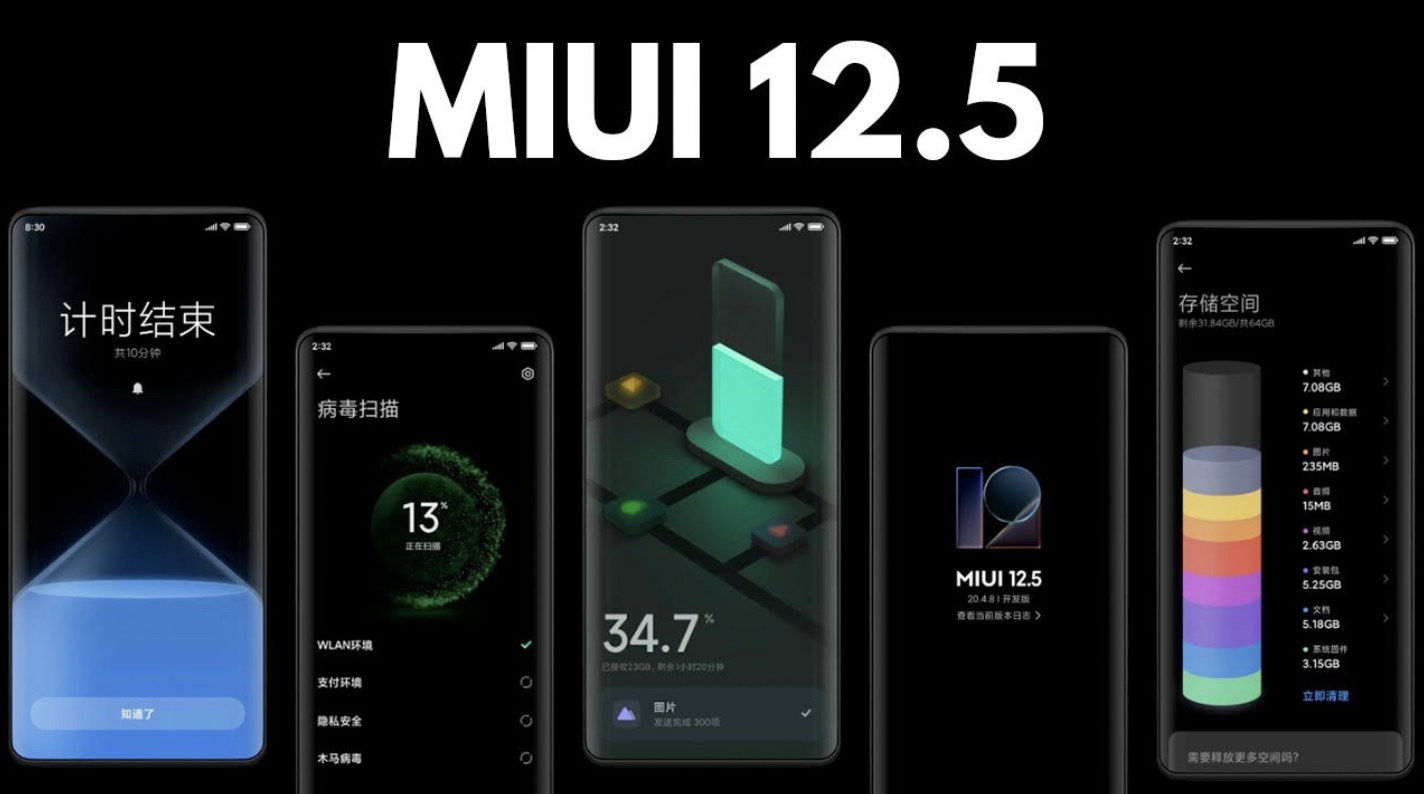 The new update of MIUI 12.5 is still in the “Stable Beta” stage. Therefore, it will take time for this update to reach existing devices. If a critical error does not occur in the coming days, this update will be active on all Redmi Note 9 models. The size of the update will be 628 MB for the global version and 373 MB for the 5G Chinese version.