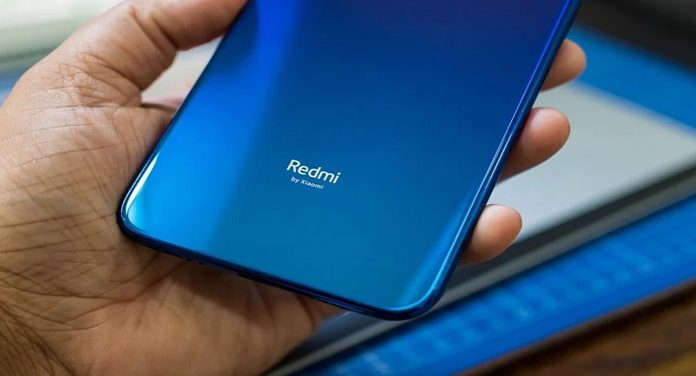 Redmi Note 8: The 2021 model, Redmi Note 8, which was announced in 2019 and reached more than 25 million sales, is getting ready to come out with its new version.

Xiaomi recently confirmed that it will soon announce a new smartphone called Redmi Note 8 2021. To celebrate this success of the phone, which was announced in 2019 and reached more than 25 million sales globally, the 2021 model is getting ready to appear with the new Redmi Note 8.

Looking at the shared tweet, the first detail that catches the eye in Redmi Note 8 2021 is a screen with a drop of water on the front. At first glance, there is no information or image about the back design of the device, which seems to have the same screen design as the original Redmi Note 8.

According to the previously leaked information, the device, which is expected to have FHD + resolution and 120Hz screen refresh rate, will have an LCD panel. The phone powered by the MediaTek Helio G85, which is the processor also used in the Redmi Note 9 model; It has 2 2 GHz Cortex-A75 and 6 1.8 GHz Cortex-A55 cores.

Produced with 12 nm technology, the processor has a 1000 MHz Mali G52 graphical interface. The phone, which is expected to have 4 GB of RAM, is expected to have 64 GB and 128 GB storage options. It is said that three more cameras will accompany the 48 Megapixel main camera in the 2021 model Redmi Note 8. In addition, the device will have a 4,000 mAh battery with 22.5W fast charging support.

The latest reports reveal that the Redmi Note 8 2021 with model number M1908C3JGG has already passed the Bluetooth SIG and FCC certification. The phone, which is thought to be introduced with MIUI 12.5; While the previous model had Bluetooth 4.2 support, the new model will have Bluetooth 5.2.

iPhone 14 is the First Smartphone with 3nm Processor

Realme GT 5G introduced! Here are the features and price