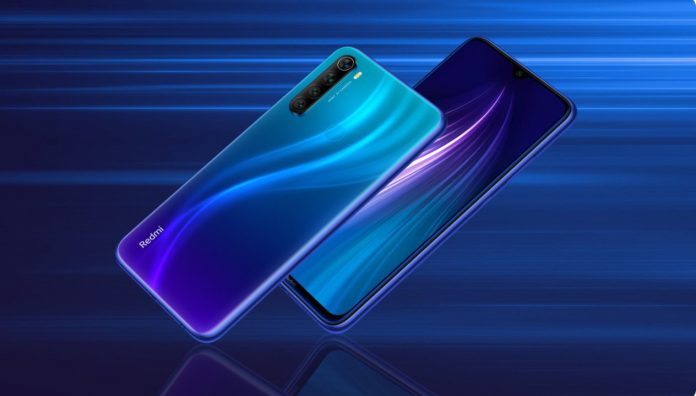 Redmi Note 8 series, which Xiaomi has previously launched, has made a lot of noise in the market with its features and budget-friendly prices. According to the leaks that have emerged recently, the Chinese manufacturer will continue this series again with its new model. Redmi Note 8 (2021) is one step closer to launch, with a new certification.

Redmi Note 8 (2021), which has been on the agenda for a few weeks, will be the continuation model of this series with different features. While the device was finally seen on the FCC certification site and verified its existence, it has now appeared on the Bluetooth SIG certification site.

The Redmi Note 8, which was launched in 2019, included Bluetooth 4.2 support, however, in the updated model according to the Bluetooth SIG certificate, the company will include Bluetooth 5.2 support. Both certificates do not provide information about other features of the device. However, it is possible to talk about a few features based on previous leaks.

According to the prominent reports, the 2021 model Redmi Note 8; The water drop will be launched with a notched IPS LCD display. In addition, the device will support 120Hz screen refresh rate. Currently, phones with this refresh rate are usually flagship models, while the Redmi Note 8 will join this series with its new version. Therefore, it will offer a high level of fluency in gaming and normal use.

In addition to the screen features, Redmi’s new smartphone; It will derive its power from MediaTek’s Helio G85 chipset. It will also support this with 4 GB RAM and 64/128 GB internal memory options.

On the other hand, behind the Redmi Note 8 (2021) model; There will be a total of four lenses, including a 48 Megapixel main camera. However, there is no information about the resolution of the other auxiliary sensors. In addition, the device will come with a 4,000 mAh battery that supports 22W fast charging. In addition, the phone will come out of the box directly with the MIUI 12.5 interface.

If we come to the date of introduction, uncertainty continues on this issue. However, this phone, which is approved on various certification sites, will be announced in a short time according to our estimates.