Home Tech Redmi Note 10 will surprise with its price 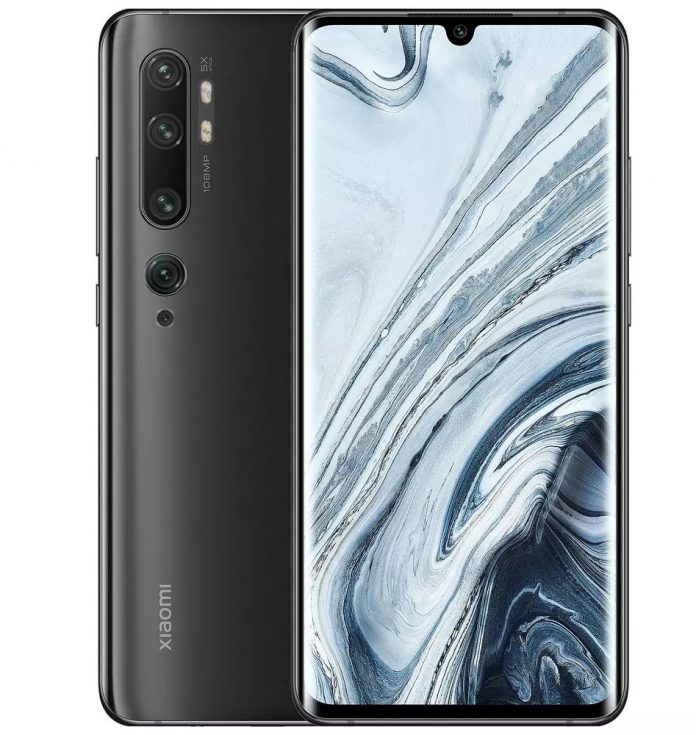 Redmi’s Note 10 series, which continues to produce under the technology giant Xiaomi, is coming to the market very soon. Information continues to come as the days approach for the phone, which will be introduced on March 4.

Note 10 could be Redmi’s new flagship

The image leaked by Sistech Banana shows us the retail price of Redmi Note 10. According to the information in the box, it is expected to be 15,999 Rupees for its features with 6 GB of RAM and 64 GB of storage.

The actual sales price of the device, which is expected to come with powerful hardware, is expected to be between Rupees 14,000 and Rupees 15,000 in India.

According to previously leaked information, the device will get its power from the Snapdragon 732G processor. Redmi Note 10 Pro, which comes up with a quad camera array, has a 64 Megapixel main camera. The main camera, which comes with the Samsung S5KGW2 sensor, meets the expectations in terms of photography. The Redmi Note 10 Pro model, which will come with a 5.050 mAh battery; It will have 65W fast charging support.

According to new leaks, it shows that a black version of the Redmi Note 10 called Mighty Black will also arrive. Also included is adapter, USB-Type C cable; We will also see a SIM eject tool as well as a hard case.