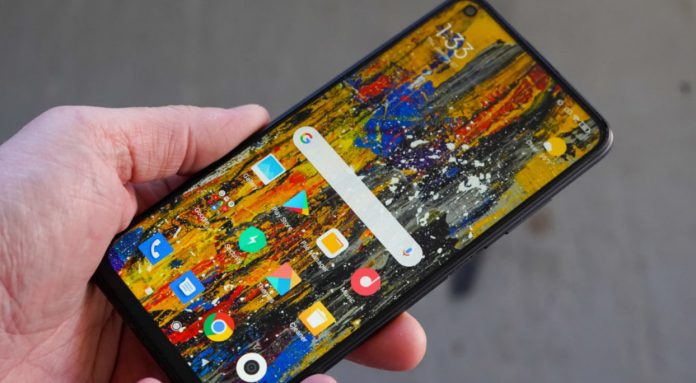 Redmi India claims the upcoming Redmi Note 10 series will be the smoothest Redmi smartphones ever, suggesting that the series will offer a high refresh rate display for a smoother visual experience.

As a result of a survey published on its Twitter account, the company asked users whether they prefer the “best LCD” with 120 Hz refresh rate or a simple AMOLED display. However, users seem to be in favor of OLED overwhelmingly.

As is known, OLED displays have numerous features such as lower power consumption when displaying darker content, deeper blacks, high brightness and no light leakage compared to LCD technology.

There are several advantages in LCD panels such as cheaper than OLED screens and not prone to screen burning over time.

What screen features should the Redmi Note 10 series have?

See Also
The introduction date of the Redmi Note 10 series

Somag News is an online international news platform that founded in 2019 with a dynamic news team.Our news team includes reporters that has a speciality in different fields from each other.
Contact us: [email protected]gnews.com
MORE STORIES

The first camera phone under the screen is launched