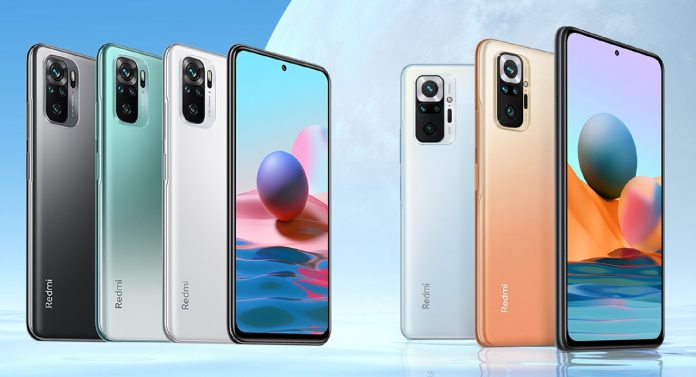 According to user reports, Redmi Note 10, Note 10 Pro and Note 10 Pro Max models show various problems such as screen flickering, touch problem and so on. However, the company stated that it will solve this problem with the updates it will publish in the coming weeks.

The issue may not be resolved by updating

Redmi Note 10 Pro users experience a similar problem when they use the device in 120 Hz screen refresh mode. According to reports, the device is faced with errors such as screen flickering and touch detection while operating in this mode.

Users who took their Redmi Note 10 to technical service reported that the problems still persisted despite the change. However, customer representatives who responded to this situation stated that a new OTA update will be available soon.

There is a workaround for Redmi Note 10 Pro

There is currently a workaround for Redmi Note 10 Pro users who are experiencing screen flickering issues. If you are having these problems when using your devices at 120 Hz, it is recommended to reduce the screen refresh rate to 60 Hz. It is stated that it is the best solution to use the device in this mode until a new update is available.

There is currently no workaround for the Redmi Note 10. All users have to do is just wait for the next update to come. However, some claims predict that the problem cannot be fixed with the update.

If these claims are true, Xiaomi may face mass device change. Of course, to talk about all this, it will be better to wait for the new update to arrive first.

But do you have such problems with Redmi Note 10, Note 10 Pro and Note 10 Pro Max models? You can share the mistakes you encounter with us in the comments section.