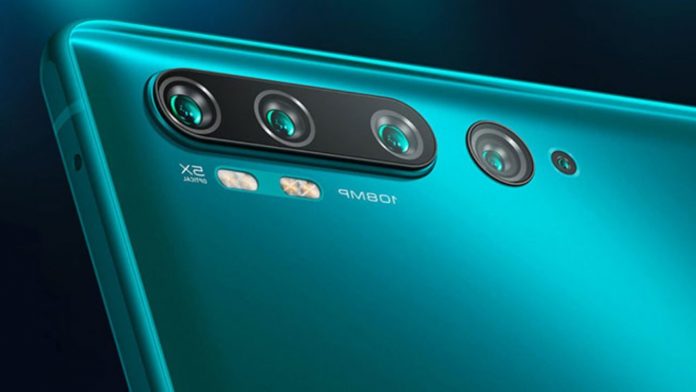 Redmi, the sub-brand of China-based technology giant Xiaomi, which produces more budget-friendly models, is constantly coming up with phones that appear on lists such as TENAA or FCC. The company, which came to the fore with such a news in November of last year, attracted attention with its smartphone, which is thought to belong to the Redmi Note 10 series on TENAA.

When we look at the listing of the device with model number M2101K6G, it seems that the device will be 4G and will support GSM, LTE and WCDMA networks. In addition, the device will have dual-band Wi-Fi and Bluetooth BR / EDR / LE support. The NFC feature will also take its place in the new Redmi device, which may be introduced in the coming days.

Another feature revealed in the document is that the phone will use the MIUI 12 interface. The MIUI 12 interface is built on the Android 11 operating system, so it is officially confirmed that the device will use Android 11. Although there is not much information about the device, it is thought that it will get its power from the Snapdragon 732G chipset. In addition, it is said that the main sensor of the device, which is expected to be a quad camera setup, will be 64 MP.