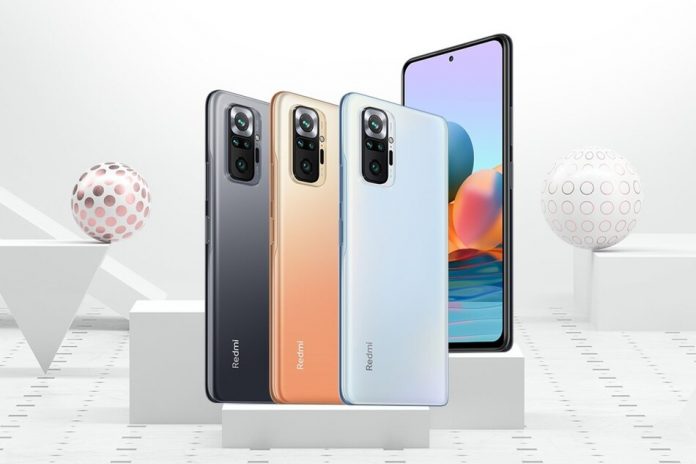 What does the Redmi Note 10 Pro Max offer?

Redmi Note 10 Pro Max has Samsung’s HM2 sensor. Offering a 108 megapixel camera on this sensor , the Redmi Note 10 Pro Max is also supported with many camera modes such as clone photography . In addition, despite all the improvements made, the device is 15% thinner than the previous generations . Thanks to this, we have seen once again that Xiaomi has started to give importance to keeping devices thin. In addition to the main camera; A 5 megapixel super macro and 8 megapixel ultra wide angle camera and a 2 megapixel depth sensor are also available on the device. On the front is a 16-megapixel camera.

In our opinion, one of the features of the device that shocked the users; used display panel. Before Redmi determined the display panel , it conducted a survey on social media . In the survey, the users asked:

Despite its huge battery, Redmi Note 10 Pro Max managed to stay under 200 grams.
The weight value we now see as the psychological limit in smartphones is approximately 200 grams. Note 10 Pro Max also managed to stay below this psychological limit with a weight of 192 grams . The battery used in the device has a capacity of 5.020 mAh . Despite such a large battery, the device can hold a weight of 192 grams; admirable. This battery is also supported by 33W fast charging on the charging side, and as Redmi stated, it is possible to reach full charge in 74 minutes .

What processor does the device have

The Redmi Note 10 Pro Max comes with Qualcomm’s Snapdragon 732G processor. The 732G, which is an updated and improved version of 720G, is a good choice for users who play games with their smartphones. Snapdragon 732G has a nice balance between power consumption and performance. In fact, we guess that many users will remember the Snapdragon 732G from Poco’s X3 NFC model. The price of the base model of the device, which has 6 GB ram and 64 GB storage, has been announced as 18,999 rupees . The top option of the series and with 8 GB ram and 128 GB internal storageThe presented model is also; It will be sold in India for 21,999 rupees .

Disney+ reaches over 100 million users in just one year