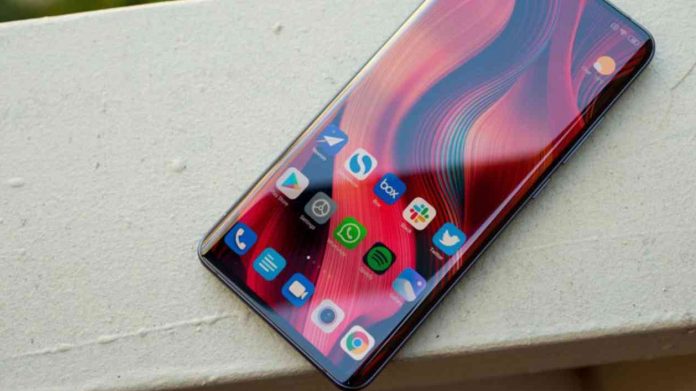 Redmi Note 10 Pro, the expected mid-segment phone of Redmi, the company under the umbrella of Xiaomi, appeared on the certification site TENAA. Some features of the listed smartphone have also surfaced. In addition, remarkable claims came from the XiaomiUI Telegram group for the detailed technical features of the device.

The future of Redmi Note 10 Pro with 4G revealed

Redmi, known for its affordable devices, will use 4G connection technology in its new phone. In addition to this information seen in TENAA, the device; It has also been confirmed that it will have NFC technology and MIUI 12 interface. 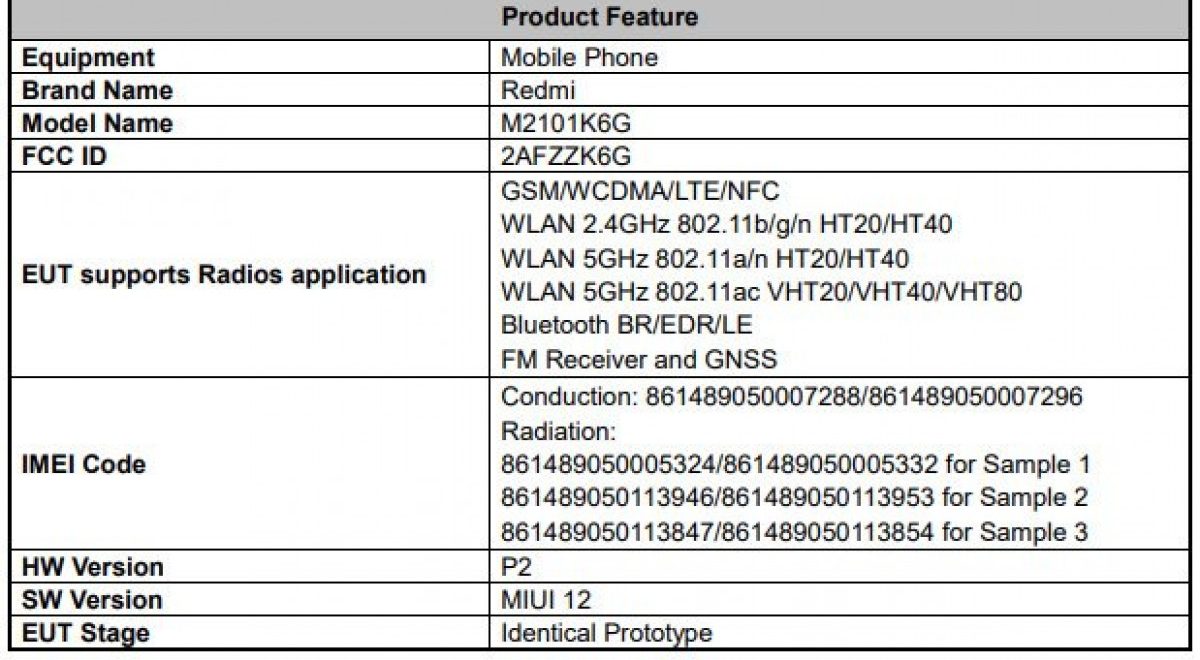 Important information leaks for Redmi Note 10 Pro features have also come by XiaomiUI Telegram. In the Telegram group, it was claimed that the screen of the phone will have an IPS panel. It has also been claimed that the Note 10 Pro will use the Qualcomm Snapdragon 732G processor.

This hardware, named Snapdragon 732G, stands out with the Kryo 470 core running at 2.3 GHz.

It was also among the information claimed that the phone will have a quad rear camera setup. In this setup, the main camera is expected to have a resolution of 64 Megapixels. Other lenses are; It is anticipated to be an ultra-wide, macro and depth sensor. 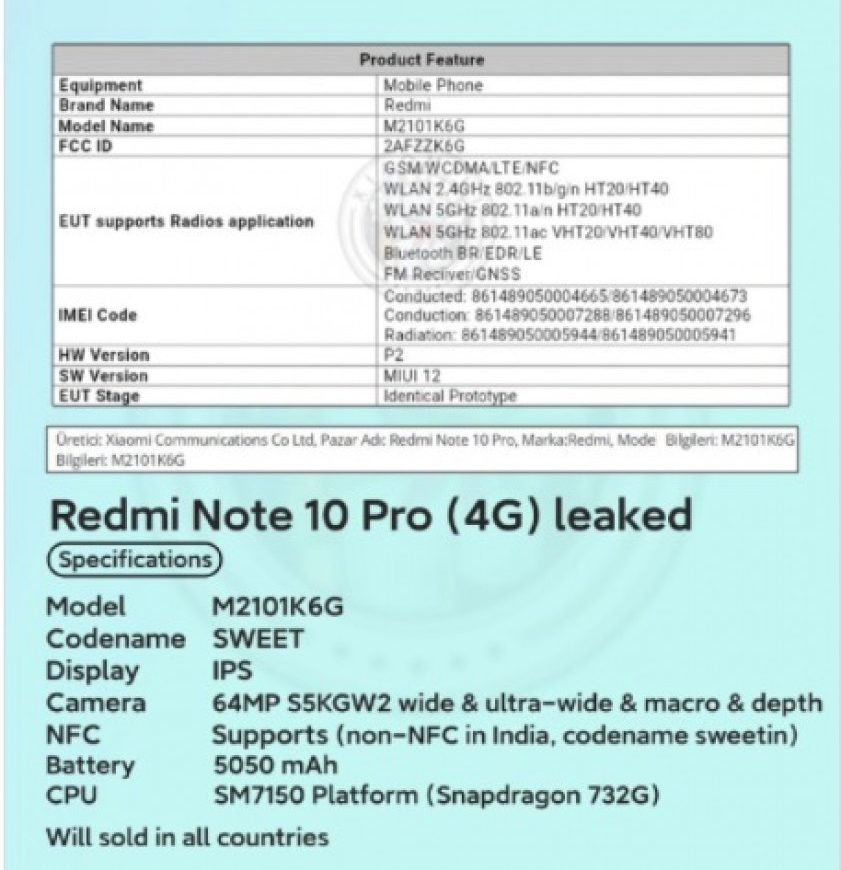 Some information from XiaomiUI Telegram has also been suggested for the battery features of the Redmi Note 10 Pro. According to the visual shared in the group; The device will appear before consumers with a battery with a capacity of 5,050 mAh.

New Disclosure on the Lost Moon Vehicle from India