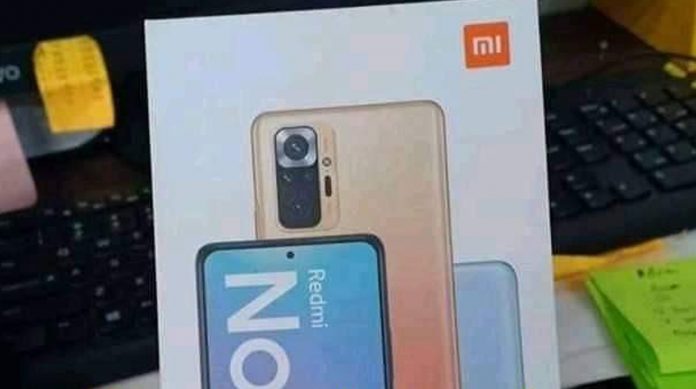 Redmi, which is a sub-brand of Xiaomi and has reached very high sales figures due to its price / performance oriented phones, is preparing to introduce its new models. Especially in the last few weeks, new details about the Redmi Note 10 series continue to emerge.

The design and box of the Redmi Note 10 Pro, which is thought to be the most advanced or median model of the series (Pro Max is likely to come), has surfaced.

While the camera section on the back of the device brings to mind the Mi 10 Ultra at first glance, we see that there are four sensors, two big and two small. These sensors are accompanied by a LED flash and Laser AF.