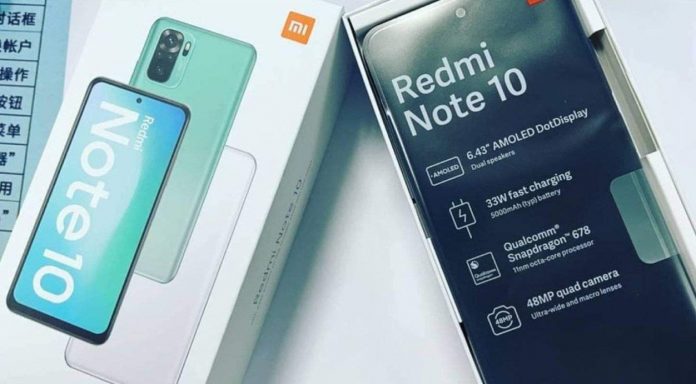 The price information of the Redmi Note 10 was leaked recently. New photos of the model, which is known to be released in 3 different versions, Redmi Note 10, Note 10 Pro and Note 10 Pro Max, have been shared.

The Redmi Note 10 family, whose price information has been leaked recently, has been liked by many users. The model, which will go on sale in India between Rupees 14,000 and Rupees 15,000, attracts attention with its price tag.

Note 10, the entry model, will be powered by the Snapdragon 678 processor. Produced with 11nm LLP technology, the processor comes with a 2.2 GHz clock speed and Adreno 612 graphic interface.

In the leaked images, it can be seen that the screen size of the device is 6.43 inches and the screen technology is AMOLED.

The device, which has a 48 Megapixel main camera, will appear with a quad camera array. Compared to Note 10 Pro and Note 10 Pro Max models in terms of camera performance

The device, which will come with a 5,000 mAh battery, has 33W fast charging support. Although there is no visual sharing about the contents of the box, it is among the rumors that the charger will come with the device.