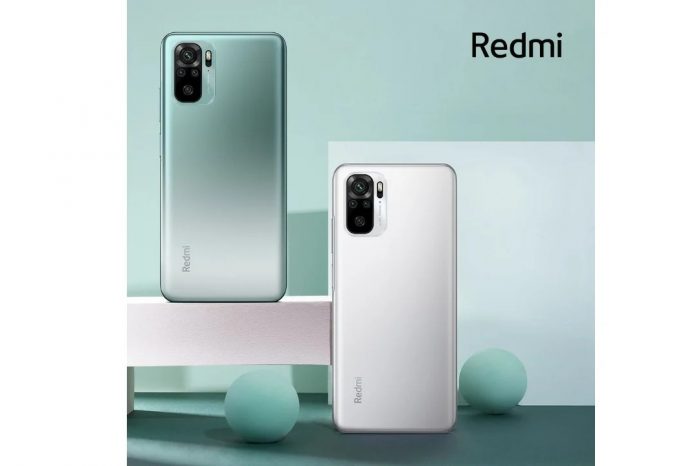 The new phones bring many firsts for the Redmi Note series. Features such as a 120 Hz Super AMOLED display, 108 megapixel camera and 5G support stand out among the firsts in question. All four smartphones will come out of their boxes with the Android 11 operating system.

It seems that Xiaomi is trying a new approach in the Redmi Note 10 series in terms of design. In all phones where the camera island design has been renewed, the front camera is placed at the same point. Fingerprint scanners are also located in the power button of the phones.

As we mentioned before, Redmi Note 10 Pro takes on the role of the flagship in the series. The phone has a 6.67-inch 120 Hz Super AMOLED display. The screen is protected by Gorilla Glass 5 glass. The Qualcomm Snapdragon 732G processor at the heart of the phone is accompanied by 6 GB of RAM and 64 GB of storage or 8 GB of RAM and 128 GB of storage. The 5020 mAh battery, which gives the Redmi Note 10 Pro the energy it needs, has 33W fast charging support.

The 108 megapixel sensor is the main camera in the smartphone. An 8-megapixel ultra-wide-angle camera, 5-megapixel telemacro camera and a 2-megapixel depth sensor complete the system. The version of the phone with 6 GB of RAM will be sold abroad for $ 279. For the 8 GB version, you will have to pay $ 329. The smartphone will take its place on the shelves with gray, blue and bronze color options.

The fourth member of the series, Redmi Note 10 5G, is a phone with 5G support, as the name suggests. The device’s 6.5 inch 90 Hz LCD screen offers Full HD + resolution. At the heart of the phone is the MediaTek Dimensity 700 processor. Memory options accompanying this processor extend to 8 GB and internal storage options to 128 GB.