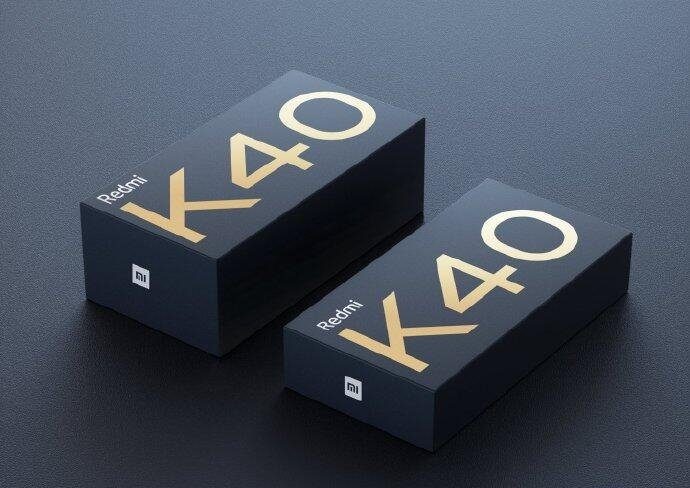 A few weeks have passed since Xiaomi launched the flagship Mi 11, and this phone became the first device to be powered by the Qualcomm Snapdragon 888 processor. Now, it is preparing to introduce its sub-brand Redmi flagship.

The simplest example of this is that the Redmi K20 series reached very high sales figures as the Xiaomi Mi 9T. Back to our topic: Redmi Managing Director Lu Weibing confirmed that the K40 Pro will be powered by the Snapdragon 888 processor. However, the leak of the box of the device upset the users.

Redmi K40 may not have a charger in the box!

As you can imagine the cause of the sadness, the disruption of the surprise etc. not. After the iPhone 12 and Galaxy S21, the Redmi K40 will not have a charger in the box. More precisely, the same strategy will be followed with the Xiaomi Mi 11.

There are two different boxes in the leaked image and the only difference between them is the size. Under normal conditions, the phone will not include a charger in the box, but users who agree to pay a little more will be able to purchase it with the charger box.

Tips for Last Day on Earth, shooting game and survival for...