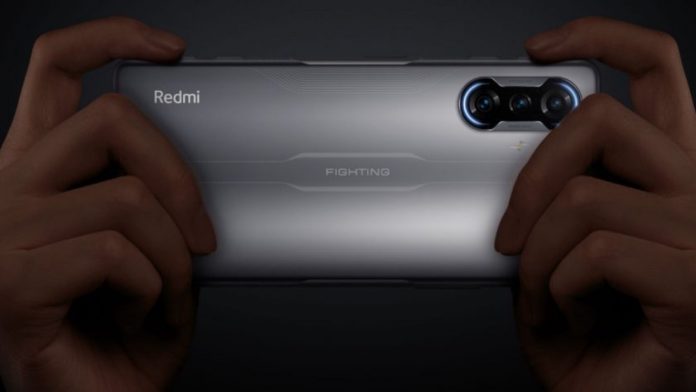 Redmi K40 Ultra leak. Xiaomi’s sub-brand Redmi is preparing to introduce the Redmi K40 Ultra model. The battery and camera details of the smartphone have been leaked.

Although Xiaomi’s sub-brand Redmi is mainly known for its affordable smartphones, it also appeals to the flagship segment. Celebrating its 10th birthday last year, the two companies launched Ultra versions of Mi 10 and Redmi K30 in honor of this. Deciding to continue the “Ultra” tradition, Redmi will now appear with the Redmi K40 Ultra.

Redmi K40 Ultra will consist of two different versions in total. The most important point that separates the models from each other is the cameras. One of them will have a 64 Megapixel main sensor, while the other is expected to be 108 Megapixels. According to the information obtained, the 108 Megapixel camera variant will only be exclusive to the Indian and Chinese market. The 64 Megapixel supported model will be available in the entire global market.

It is stated that the smartphone, which is claimed to come out of the box with a 4000 mAh battery, will meet the power need with 67W fast charging technology. It is also among the information that the MediaTek Dimensity 1200 chipset is preferred for the Redmi K40 Ultra with 12 GB RAM + 256 GB internal memory. While the screen resolution and PPI value of the device are not revealed, it is stated that it will support 120 Hz refresh rate.

Coming to the introduction date, the question of when the Redmi K40 Ultra will be released is not yet clear. Because the manufacturer, who announced the Redmi K30 Ultra in August last year, is expected to launch the new smartphone in a similar time frame.

Xiaomi is Allegedly Working on a Phone with a 144 MP...