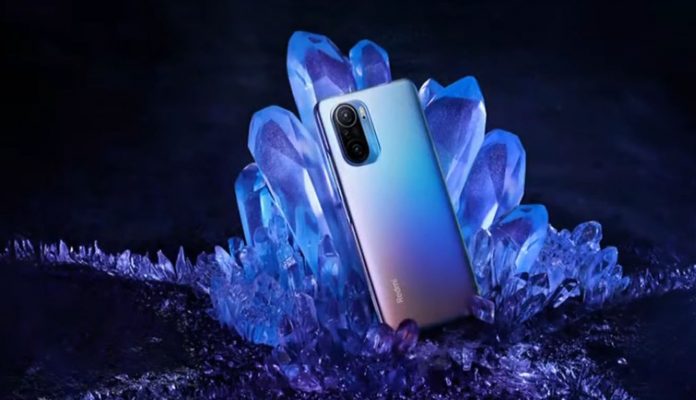 Redmi K40 and Redmi K40 Pro smartphones went on sale in China as of March 4, as planned. The smartphones that went on sale reached 300,000 units, according to the information announced by the company after a short while.

Shortly after the first sales started, the devices out of stock were withdrawn from the sale. The company marked the 8th of March for the next sales. As you may remember, at the launch event of the Redmi K40 series, the company claimed that the K40 will sell the 12 GB RAM and 256 GB storage variant for 2,499 Yuan until it remains in stock.

Regarding the new K40 series, Wang Teng Thomas, Xiaomi Product Director, said: “We are working hard to stock up and we recommend that those who are not in a hurry to change their phones wait a few days. We expect it to be easier to buy in the middle of the month, ”he said.

“We chose the first between the lacking probability of the final price-performance ratio and the increase in price,” Thomas also said in the comments section of the Weibo post. On the other hand, a Weibo user asked when the device with 12 GB of RAM and 256 GB of storage will be available at an original price of 2,699 Yuan. Thomas responded by saying that it could be available for the same price even next month.

This response is thought to indicate that the company has prepared enough K40 inventory to meet high demand.