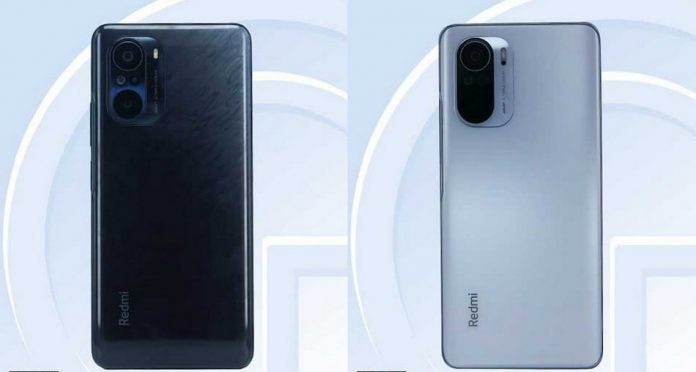 The Redmi K40 series will be officially revealed on February 25. As the countdown towards the promotion continues, the posts made by Redmi also adds to the excitement. These shares also reveal the features of the phone. Redmi, which previously showed the K40’s rear camera system closely, now shared details about the screen.

According to this sharing, the K40 series includes Samsung’s E4 OLED panels. The name E4 here comes from the new generation materials used by Samsung. Thanks to these new materials, brightness levels are increased, contrast and color accuracy are improved, while saving processing power. Another visual confirms the 120 Hz refresh rate.

According to TENAA records, the K40 series features flat OLED panels. The front camera is placed in the hole in the middle of this screen, which also hosts the fingerprint scanner. In addition to the K40 and K40 Pro, it is said that there will be a third model named K40S, which is more affordable. However, there is no concrete indication yet. According to the leaks, the K40 Pro will feature Qualcomm’s flagship processor Snapdragon 888. At the heart of the K40 will be the Snapdragon 870. 4500 mAh battery, Android 11 operating system, LPDDR5 RAM, UFS 3.1 storage, 33W charging and Wi-Fi 6 are among the features mentioned. It should be said that these features may not be available on all devices of the series.

Although the Redmi K40 series will become official on February 25, it seems that other details will be seen before this date thanks to the posts. 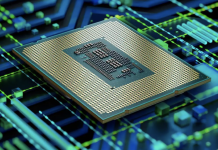 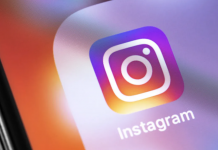 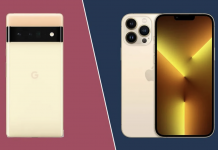 Microsoft has announced the price of Office 2021!

Lightning would have paralyzed Guarulhos Airport