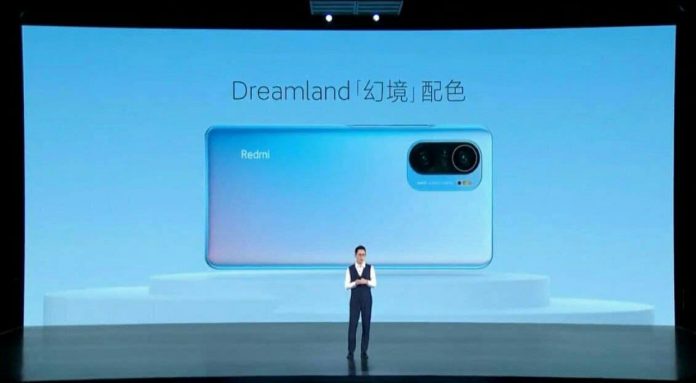 Redmi, one of the companies under the umbrella of Xiaomi, introduced the Redmi K40 model, the phone with Snapdragon 870 processor. The company also gave a release date for the phone that will attract attention with its price.

The company previously announced the price of the device on Weibo. Based on its features, the price made technology lovers happy.

Redmi’s new phone, known for its affordable devices, also stands out with its screen. K40’s screen; It will be 6.67 inches in size and with a resolution of 2400 x 1080 FHD +. At the same time, the screen of the device will be presented to users with its 120 Hz refresh rate and 360 Hz touch response time. The device, whose display panel is AMOLED, also supports HDR10. The device, which has a screen-to-case ratio of 85.9 percent, is protected by Corning Gorilla Glass 5.

The new flagship, which comes with the 7 nm fabricated Snapdragon 870, has a 48 Megapixel f / 1.79 main camera, 8 Megapixel ultra-wide angle, 5 Megapixel macro and 2 Megapixel depth sensor. On the front camera side, it comes with a 20 Megapixel resolution camera.

The Redmi K40 comes with a 4520 mAh battery capacity and 33W fast charging support. The device will be sold with 6 GB of RAM and 128 GB of storage with UFS 3.1 technology. It will also have 3 different options.

The sales prices of the Xiaomi Redmi K40 are as follows:

At the end of the launch, the price of the model with 12 GB of RAM decreased to 2499 yuan. But this is valid as part of pre-order. The phone will be available for pre-order starting today.