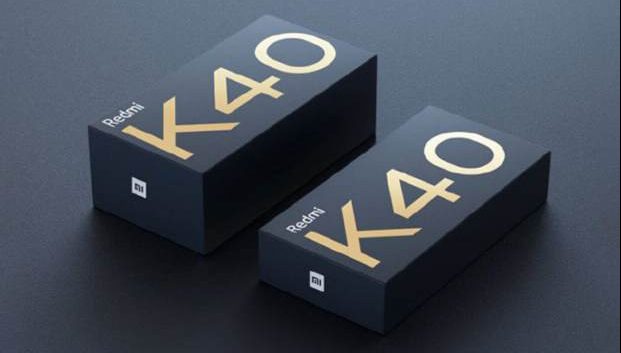 Redmi K40 gaming phone is preparing to enter the market assertively. New details about fast charging and cooling technology have emerged for the Redmi K40 Game Enhanced Edition (GEE), which is expected to be affordable. It also has assertive features in the new Redmi cooling technology.

Xiaomi will introduce the game phone of its sub-brand Redmi on April 27th. Judging by the latest posters for the Redmi K40 GEE, it is certain that 65W fast charging will be used in the model. It was also revealed that this fast charging will fill a 5065 mAh battery.

Apart from this fast charging and large battery, the game phone has VC liquid cooling technology that we encounter in many models. Redmi used graphene, which is known for its heat resistance and flexibility, in the cooling of the smartphone. Judging by the information shared on the poster, this graphene-based cooling area is 11540 mm². Redmi introduced the VC cooling area of ​​the phone as the largest owner cooling area ever used in a phone.

The smartphone’s screen was previously revealed to have a 6.43-inch 10-bit OLED panel with a screen refresh rate of 120 Hz. 10-bit display technology offers support for 1.067 billion colors. This makes the Redmi K40 game phone version ambitious about the screen. This screen has a 480Hz response speed with the touch of three fingers. The Redmi gaming phone also supports the 90 Hz high frame rate mode of the Honor of Kings online game.

Among the features of the Redmi K40 gaming phone, the processor selection is also remarkable. It turned out that the company will use the MediaTek Dimensity 1200 processor in the device. The Taiwanese company, which is ahead of Snapdragon in the mobile processor market, is trying to hold on to the Snapdragon 888 with 1200.

Poco X2 is Available for Sale