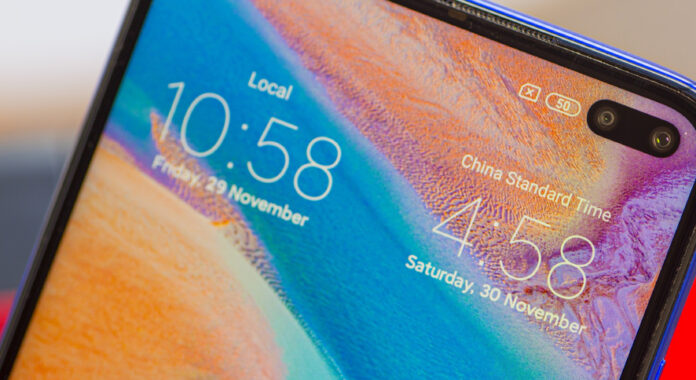 The Redmi K30i, which is expected to be introduced in a short time, is known to be one of the affordable 5G phones. According to those revealed by the MIUI system code, the phone will come with a 48 MP main camera.

Spreading target 5G:
Smartphone manufacturers predict that 5G will be the focus of the whole market. The companies plan to increase 5G usage is to produce affordable 5G phones. In this context, prices are said to be less than $ 141. At least, Xiaomi’s target is getting help from the Redmi sub-brand this way and as part of achieving this goal.

According to what first appeared, the Redmi K30i 5G would take its place on the shelves at the end of April, but we are in May and the phone has not yet been introduced. Although the Redmi K30i will be the most affordable phone in the series, it will not go on sale at a price of $ 141. This new device is not expected to be very different from the K30 5G. The K30 has a 5G 64 MP main camera, while the Redmi K30i will come with a 48 MP main camera. The price of the device, which is not expected to be very different from this camera difference, will be $ 254.

The group that fought against 30% of the App Store

Exciting Claim About GTA 6: Will Be Announced This Month

Hailey Baldwin also appears in the video for “Popstar”!

Hannah Palmer Poses On the Beach

Assassin’s Creed Valhalla explores its features in the trailer

Discounts from Twitch to Crypto Payments!