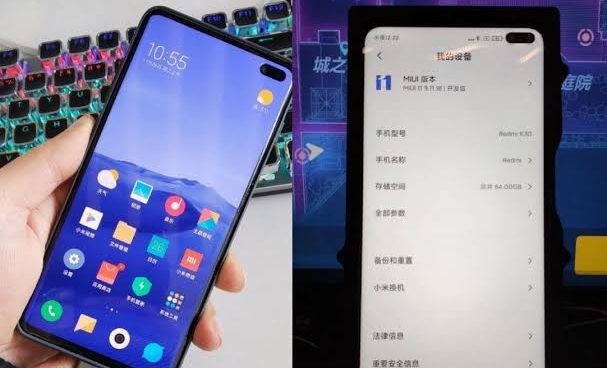 Redmi, a sub-brand of Xiaomi, will introduce its new smartphone Redmi K30 on December 10th. Prior to the launch, Redmi’s general manager mentioned an important camera feature that will make the new phone stand out from the rest.

Redmi, next month with the new flagship smartphone model K30 is preparing to show up. Prior to the launch, the Redmi K30 will be released in two different versions, 5G and 4G.

The brand’s General Manager, Lu Weibing, spoke about his new smartphone camera. Weibing said the Redmi K30 will come with the world’s first high-resolution image sensor and more details will be revealed at the launch event. Although there is no further explanation about the camera, the Redmi K30 claims that Sony will use the new Sony IMX686 image sensor with a resolution of 60 megapixels. 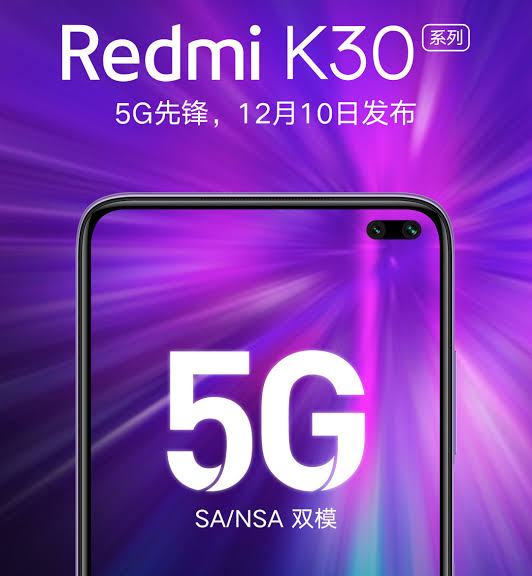 As a matter of fact, Xiaomi had already used Samsung’s 64 MP and 108 MP camera sensors. Probably the new 60 MP resolution Sony sensor to be used will be the first with the technologies it contains.

The Redmi K30 was already confirmed to come with dual mode 5G support including SA and NSA modes. The new flagship will thus be the first dual-mode 5G smartphone from the company. In addition, promotional images shared by the company reveal important information about the design of the smartphone. The top right of the screen has a camera hole and has two front camera sensors.

Apart from the design features, there is no official explanation for the specifications of the Redmi K30 smartphone. However, the leaks indicate that the phone will have a 6.66-inch screen with Full HD + resolution of 1080×2400 pixels. It also includes information that the fingerprint sensor is positioned on the side.

The device can be supported by the new 7xx series processor from Qualcomm with dual-mode 5G support in combination with the Adcomo 618 graphics processing unit. Redmi had previously used Adcomo 618 on the Snapdragon 730 and Snapdragon 730G. In addition, the phone will support 120Hz screen refresh rate. The company seems to step forward with 120Hz instead of 90Hz.

Furthermore, the Redmi K30 is expected to come with the Android 10 operating system and the new MIUI 11 user interface. We will continue to await the official launch for official information on the price and features of the phone.