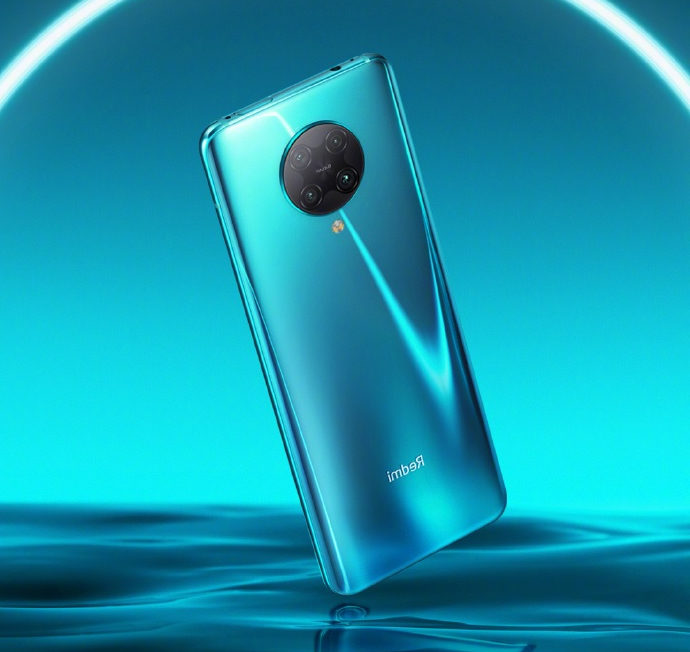 Chinese technology giant Xiaomi sub-brand Redmi will introduce its new flagship model K30 Pro on March 24. The company shared two promotional images that showed some of the features of the highly anticipated device days before launch.

Redmi, which develops successful phones under the wings of Xiaomi, is preparing to come up with a model that will further increase its claim in the industry. Called the Redmi K30 Pro, the phone has been the subject of many leaks and rumors before. The Chinese brand shared new images that reveal the camera features of the K30 Pro, just days before the launch of the device.

In one of the promotional images served by Redmi, we take our first look at the gray version with the red power button of the highly anticipated flagship. The Redmi K30 Pro, which has an extremely stylish design, seems to set a throne in the hearts of many users, especially with this color variant.

Promotional images shared by Redmi K30 Pro
Another image shared by the brand reveals the camera hardware of the K30 Pro. The device will come with a 64MP Sony IMX686 sensor. The phone, which can record videos in 8K (7680 x 4320) resolution, also hosts dual OIS features. This means that the device can offer stable shooting in almost any condition. The rear camera setup also includes a telephoto sensor capable of 3x optical zoom and 30x digital zoom.

But there are still a few undiscovered details about the camera of the Redmi K30 Pro. For example; Redmi did not explain the features of the other two sensors on the back. In addition, we have not yet learned the specifications of the pop-up selfie camera.

The Redmi K30 Pro, which will come with the Qualcomm Snapdragon 865 chipset, AMOLED display that supports 60Hz refresh rate, and more, will be unveiled at an online event in China on March 24. Until then, if we learn new information about the device, we will continue to share it with you.