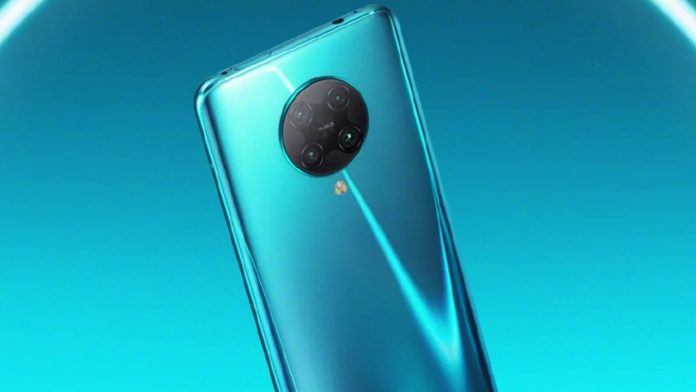 Redmi, a part of Xiaomi, recently introduced the new smartphone family. The device, which is heading the flagship models with the balance of price and performance in the market, has attracted great attention from consumers as expected. Redmi K30 Pro has achieved great success with its sales.

While the company announced that it sold more than 25 thousand units; He stated that the Redmi K30 series also outperformed the sales of the previous generation, the Redmi K20 family.

Redmi K30 Pro features
Let’s also remember the features of the phone, which has an impact on sales figures, in general. The device is on the market; K30 Pro and Zoom Edition came out with two different options.

The K30 Pro takes its power from the Snapdragon 865 processor that Qualcomm produces for top models, while using the Adreno 650 on the graphics side. In K30 Pro, two different RAM and storage capacities are offered to consumers. The device, which has 6 GB / 128 GB and 8 GB / 128 GB options, has an extra 256 GB storage option in its 8 GB RAM version.

In the Zoom Edition, there is only 8 GB of RAM capacity, while two options are offered, 128 GB and 256 GB, for storage capacity.

We analyze the gameplay of the Nineties FPS on PC.

Play as Spider-Man in Marvel’s Avengers on Playstation 4