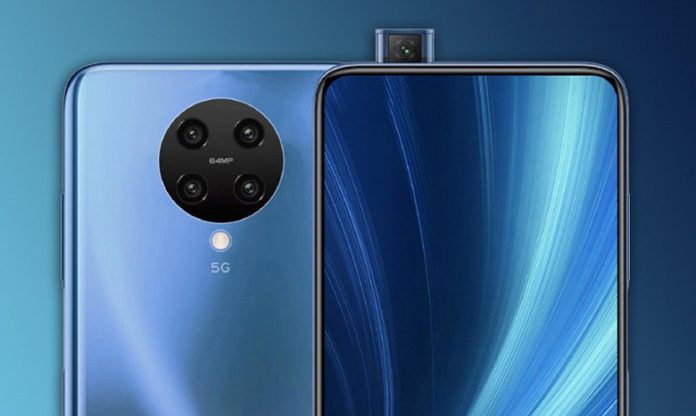 It was claimed that Redmi K30 Pro, released by Xiaomi last month, will be released under the POCO brand in India. We can say that this claim is kind of formalized. Redmi K30 Pro is listed as POCO F2 Pro on Google Play.

Sometimes, smartphone manufacturers can sell their phones with different names in different countries. Here were some rumors that the Redmi K30 Pro, released in March 2020, could be released under the POCO brand in India last month.

These rumors emerged shortly after the POCO India Managing Director Chandolu Manmohan. Manmohan has announced that Redmi K30 Pro has no plans to re-launch as POCO F2 or X2 Pro.

In addition, it can be seen that the Redmi K30 Pro Zoom version has the code name ‘Imiinpro’, which is the code name of the device in the Indian market. Therefore, it is possible to say that these two models of Redmi K30 will be released in India under the name of POCO.

For now, it is not clear what the Chinese smartphone maker Xiaomi and POCO have now become independent. POCO General Manager Chandolu Manmohan said the company’s new phone will have a higher price tag than the original Pocophone F1, which is the only feature currently known about the device.

In addition, POCO has also started to expand its product range. The company is working on TWS headphones, which will be released in the Indian market, the second most populous country in the world.

Twitch Has Updated Its Rules on Nudity

Captain Marvel 2 Allegedly to Be a Cosmic Horror Movie

Agathe Auproux Reveals Herself In A Bathrobe On Instagram

Technical Drawing to Show iPhone 12 Will Come with a Smaller...