Home Tech Redmi K30 Pro is introduced! Here are the features and price 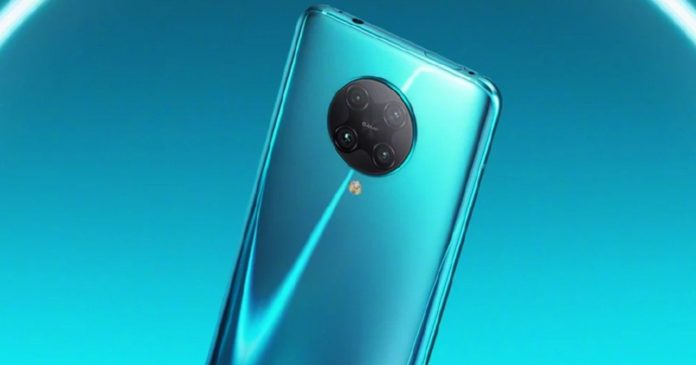 Redmi K30 Pro features
Details about the Redmi K30 Pro features appeared in the form of leaks recently. Now everything that has been curious has been officially announced. There is also a Zoom Edition version of the phone, which comes with an AMOLED display that offers a resolution of 6.67 inches of 1080 × 2400 pixels. Unfortunately, unlike its 120 Hz competitors, this screen is 60 Hz. With the support of HDR 10+, the screen of the phone reaches a maximum brightness of 800 nits.

When we look at the design, we see that the phone features a mechanism with a pop-up camera. The notch-free screen design promises the user a full screen experience. The phone is also protected by Gorilla Glass 5 at the front and back.

When we look at the hardware side of the phone, Qualcomm’s flagship processor greets us. Adreno 650 is located on the graphics unit of the phone powered by Snapdragon 865. Meanwhile, an ARM Cortex A-77 based core of the 8-core processor runs at 2.84 GHz. its three cores run at 2.4 GHz. Focusing on efficiency, the four cores based on ARM Cortex A-55 operate at 1.8 GHz.

In the Zoom Edition, it can be purchased with 8 GB RAM, 128 GB and 256 GB internal storage options.

Let’s come to the cameras.

The second camera is a 5 Megapixel macro lens. When we look at the third camera, we see an ultra wide angle lens with a resolution of 13 degrees and 13 Megapixels. Finally, the 2 Megapixel depth sensor completes the setup.

In the Zoom Edition version, there is an 8 Megapixel telephoto lens with 3x optical zoom and 30x digital zoom.

At the front, a 20 Megapixel camera is positioned.

How is the Redmi K30 Pro on the battery side?
The Redmi K30 Pro battery features have obviously been clarified. The phone is powered by a 4,700 mAh battery. This battery also has 33W fast charging support.

When we look at the other features of the phone, 3.5 mm headphone jack, Wi-Fi 6, Bluetooth 5.1, IP53 certification, NFC and Game Turbo 3.0 welcome us.