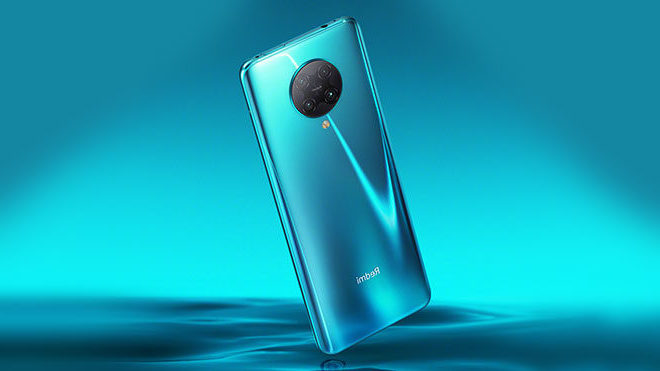 Xiaomi’s sub-brand Redmi is preparing to introduce the K30 Pro model, one of the most highly anticipated smartphones of the last period, on 24 March. With the support of 8K video recording of the device via social media, a pop-up selfie camera has been discussed for days to come. The company recently announced the Super Bluetooth feature and night scene mode of its new flagship.

Chinese smartphone maker Redmi made another statement yesterday to inform those waiting about some of the K30 Pro’s key features. It was announced that the device will come with a new Super Bluetooth feature in addition to Bluetooth 5.1 support. The company claims that the connection range with this new technology has been extended to 400 meters. As this range is known to be around 243 meters for Bluetooth 5.1, it turns out that the Redmi K30 Pro will offer almost twice the typical smartphone. The company has not yet made clear how it could reach such a range, but is expected to be announced within the launch event.

It is also among the information that Redmi K30 Pro can be connected to three networks at the same time, thanks to the 5G Multilink feature, which will be especially useful when playing online games. In addition, the new smartphone will be equipped with a Super Night Scene 2.0 mode. However, the company released a sample image taken with the help of the mod and managed to get good comments. Let’s add here that it has been verified that the device will support up to 30x zoom.

Colors black, white and blue
The device will contain an LPDDR5 RAM, and the K30 Pro, which will come with UFS 3.1 storage, will get its power from Qualcomm Snapdragon 865 5G. The screen of the phone, which has a quad-rear camera setup and a skid front camera, will consist of a 60 Hz Samsung AMOLED panel. Redmi K30 Pro, which will offer the user at least three color options, black, white and blue, will come with the new Android 10 operating system.

Another curious part of the phone is of course the battery. The Redmi K30 Pro is reported to support 33W fast charging, but there is currently nothing to say about the battery capacity. So far we have tried to list the features described about the device. We will continue to share with you the news about the latest status of the device, which is only 2 days before the launch date.