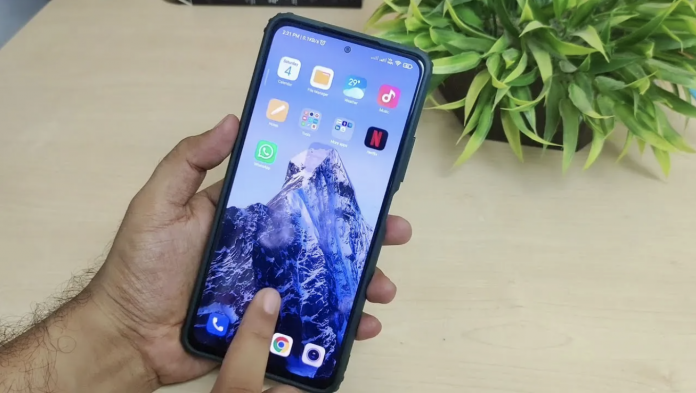 Redmi may soon abandon the MIUI interface that it has been using for many years. It is said that the company will develop its own interface.

Xiaomi continues to fill the eyes with its performance in the smartphone market. While the company competes with its own devices, it is making good progress thanks to its sub-brand Redmi. The sub-brand of the Chinese manufacturer, Redmi, declared its independence in 2019, leaving Xiaomi under normal circumstances.

However, Redmi’s declaration of independence does not indicate that its ties with Xiaomi have completely broken. Because both companies continue to come together and sign successful works. But Redmi wants to make a difference, at least on the software side.

Redmi will develop its own interface

Today, almost most of the manufacturers have their own interfaces. For example, Samsung has the One UI interface, while OPPO ColorOS and Xiaomi have MIUI. The MIUI interface has been on the market for many years and has been actively working on both Redmi and Xiaomi model devices. 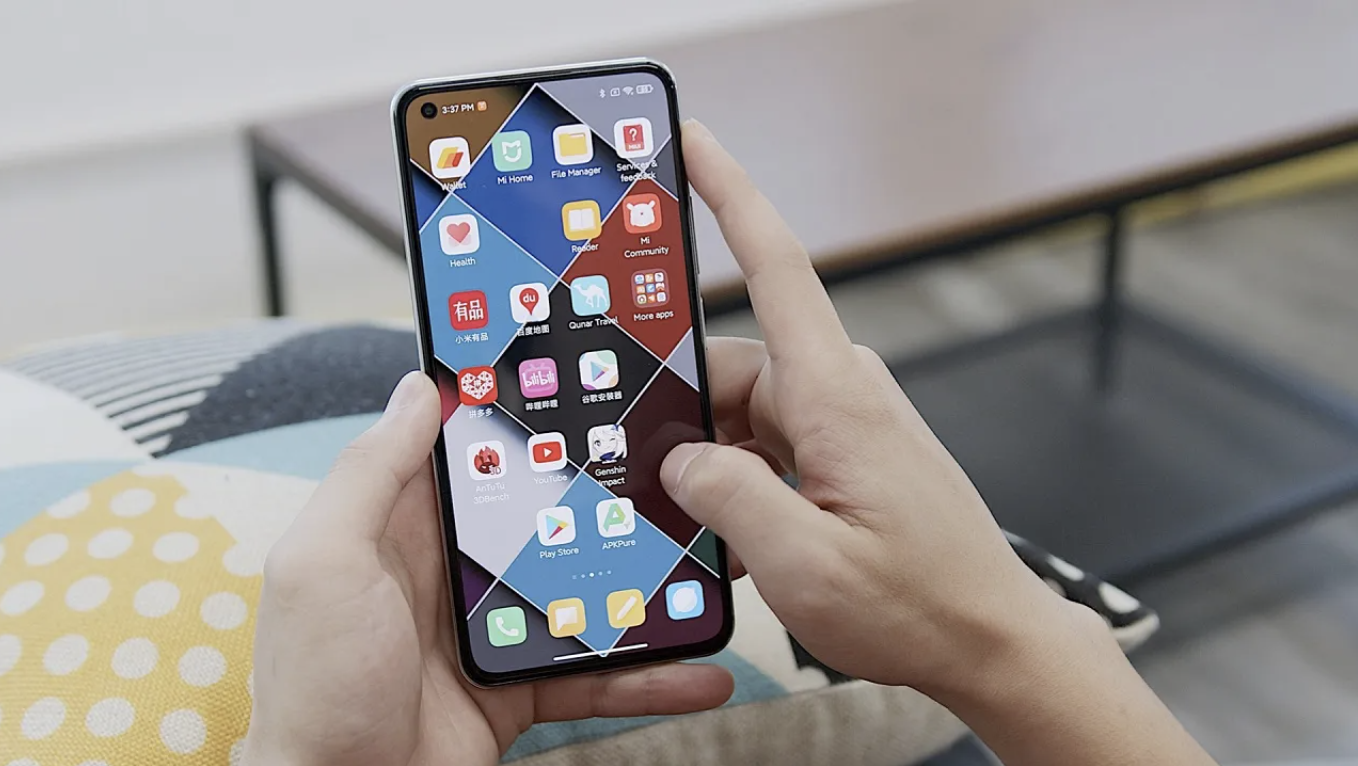 After a long time, Redmi will apparently develop its own interface and leave the MIUI interface. Of course, this does not show that it will not use the MIUI interface completely. The company will take a step in the differentiation phase by making only visual changes.

According to China’s trusted sources Digital Chat Station, Redmi will offer different and unique features for its devices. Although the source does not explain this in detail, the change will be visually. In terms of functionality, MIUI works the same on the phones of both brands, while the only change will be on the visual side. For example animations, notification panel, themes and so on.

It is currently unknown when the new software will be released. However, this could come to life with MIUI 13. In other words, with the year-end release of MIUI 13, the MIUI interface on Redmi and Xiaomi devices may begin to differ.